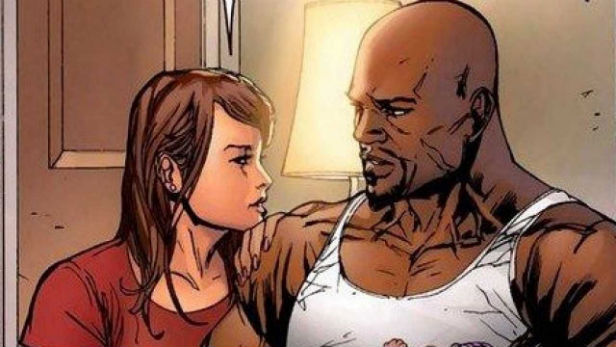 The Marvel casting juggernaut continues to rumble on, with Netflix series AKA Jessica Jones adding three new people to its ensemble, according to a report on Marvel.com.

First up is Eka Darville. Genre fans are most likely to recognise him from his recurring role as Diego in The Originals – and quite possibly from showing up in the likes of Terra Nova, Spartacus and Power Rangers RPM. He’ll play Malcolm, a neighbour of Jessica who will apparently cross paths with her at some point. 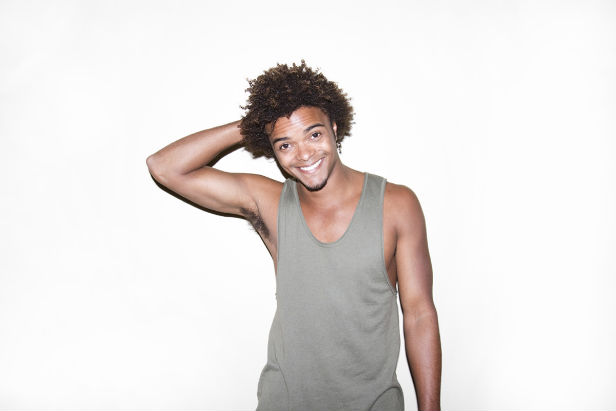 Next is Erin Moriarty, who will most likely be recognisable as Woody Harrelson’s off-the-rails daughter Audrey in HBO’s widely acclaimed True Detective. She will play Hope, a young girl who becomes a client of Alias Investigations – Jones’ budding detective agency. 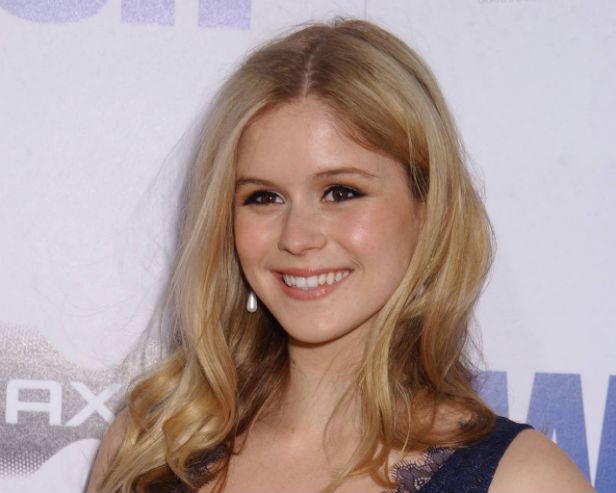 Lastly is Wil Traval, who is down as playing an unnamed NYPD cop. As well as appearing in TV series Red Widow alongside Moriarty, perhaps his most memorable turn is as the Sheriff of Nottingham in Once Upon A Time. 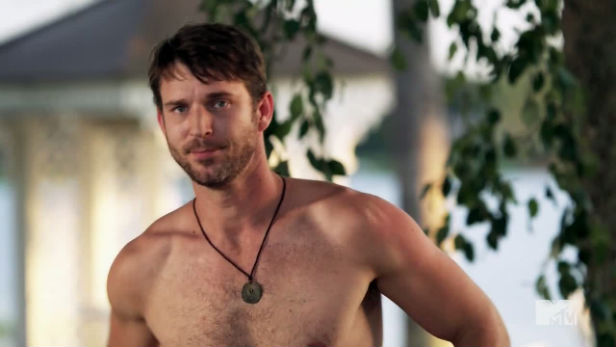 The three will join an already impressive-looking cast that includes the likes of Krysten Ritter, David Tennant, Mike Colter, Rachael Taylor and Carrie-Anne Moss. DC may be winning the TV war currently, but Marvel definitely aren’t lying down without a fight.