The first trailer for Ava DuVernay’s film of Madeleine L’Engle’s classic novel A Wrinkle In Time has arrived, and it looks absolutely incredible.

“After the disappearance of her scientist father, three peculiar beings send Meg, her brother, and her friend to space in order to find him.” 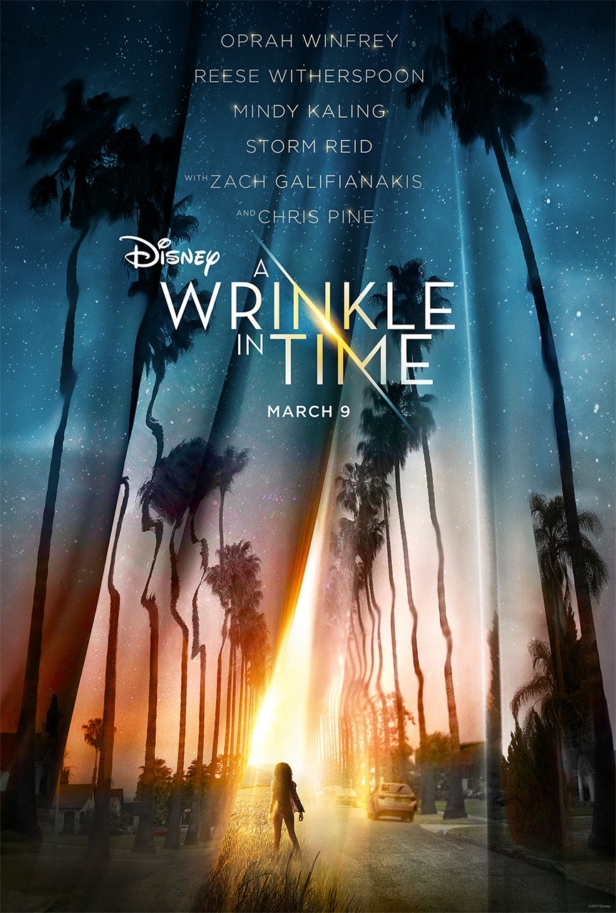 A Wrinkle In Time is released on 9 March 2018 in the US and 23 March in the UK. Keep up with the latest genre news with the new issue of SciFiNow.