Madeline L’Engle’s 1963 classic fantasy novel A Wrinkle In Time is heading to the big screen, and has secured an awesome director. 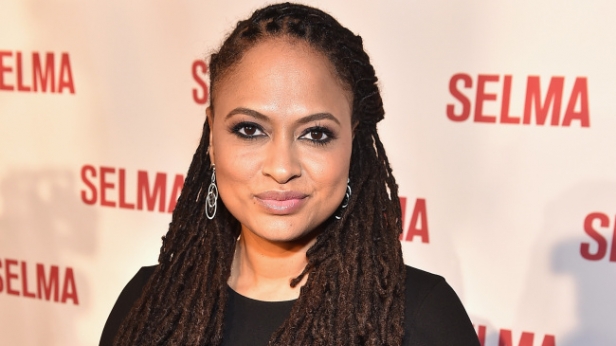 Deadline reports that Selma’s Ava DuVernay has chosen the Disney movie as her next project, having circled films like Marvel’s Black Panther and Colin Trevorrow’s Intelligent Life.

There’s also great news on the writing side, as the screenplay comes from Frozen‘s co-director and writer Jennifer Lee. Apparently DuVernay has been the studio’s first choice for a while, and this deal is the result of six months of deliberation.

A Wrinkle In Time is the story of “a young girl whose government scientist father has gone missing after working on a mysterious project called a tesseract, which involves being transported to a fifth dimension with mysterious inhabited planets. She takes part in a search for her father and sees some incredible creatures along the way.”

DuVernay apparently has another genre film in the works which would star Lupita N’yongo. That film is about “a UN worker in a department designed to represent mankind if there was ever contact with aliens, who falls for a mystery woman who turns out to be one.”

Apparently it’s not yet known which film DuVernay will get to work on first, but it’s great to see such an exciting director line up such awesome-sounding genre projects.