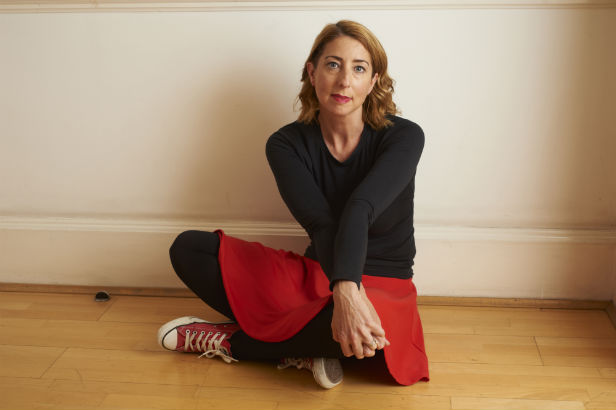 Resistance Is Futile really came about because I was peed off with Matthew McConaughey.

Not for how interminable Interstellar is (although I feel that too); not for his balance issues, but because whenever I would mention to someone that Contact was one of my favourite films, they’d make a face and go, “yes, but Father Matthew? Don’t THINK so” and I would more or less have to agree with them.

“Well, yes, it needed a good romance that film”, I would say. “Something very sweet. With the blind guy. Or, like, something in Splash“, which is another film I love. (I don’t need to say that, do I? Have you ever met a fellow human being that didn’t love Splash? It would be like hating puppies).

You probably know that as a writer, when you’re talking about what you’re working on, it helps to relate it to something people have already heard of. So when a publisher at a party (I realise that sounds swanky, so let me confess that it was actually just a bunch of quite scruffy Doctor Who fans in a pub, if I’m being strictly honest), asked me if I had any projects in the works, I said, ‘well, I was thinking of kind of Contact meets Splash‘.

‘Oh yes, I’d read that” he said straightaway. “Why don’t you write it?”

So I went off and I wrote Resistance Is Futile, which is a sci-fi-rom-com about a mathematician discovering an alien intelligence and accidentally falling in love with it.

And I said to the marketing team, ‘it’s a bit Contact…”, and they said ‘stop you right there, we don’t want people thinking about Matthew McConaughey as that weird priest guy.”

And do you know what? I think that works too.

You can pre-order Resistance Is Futile in hardback for £14.51 at Amazon.co.uk. Keep up with the latest genre news with the new issue of SciFiNow.