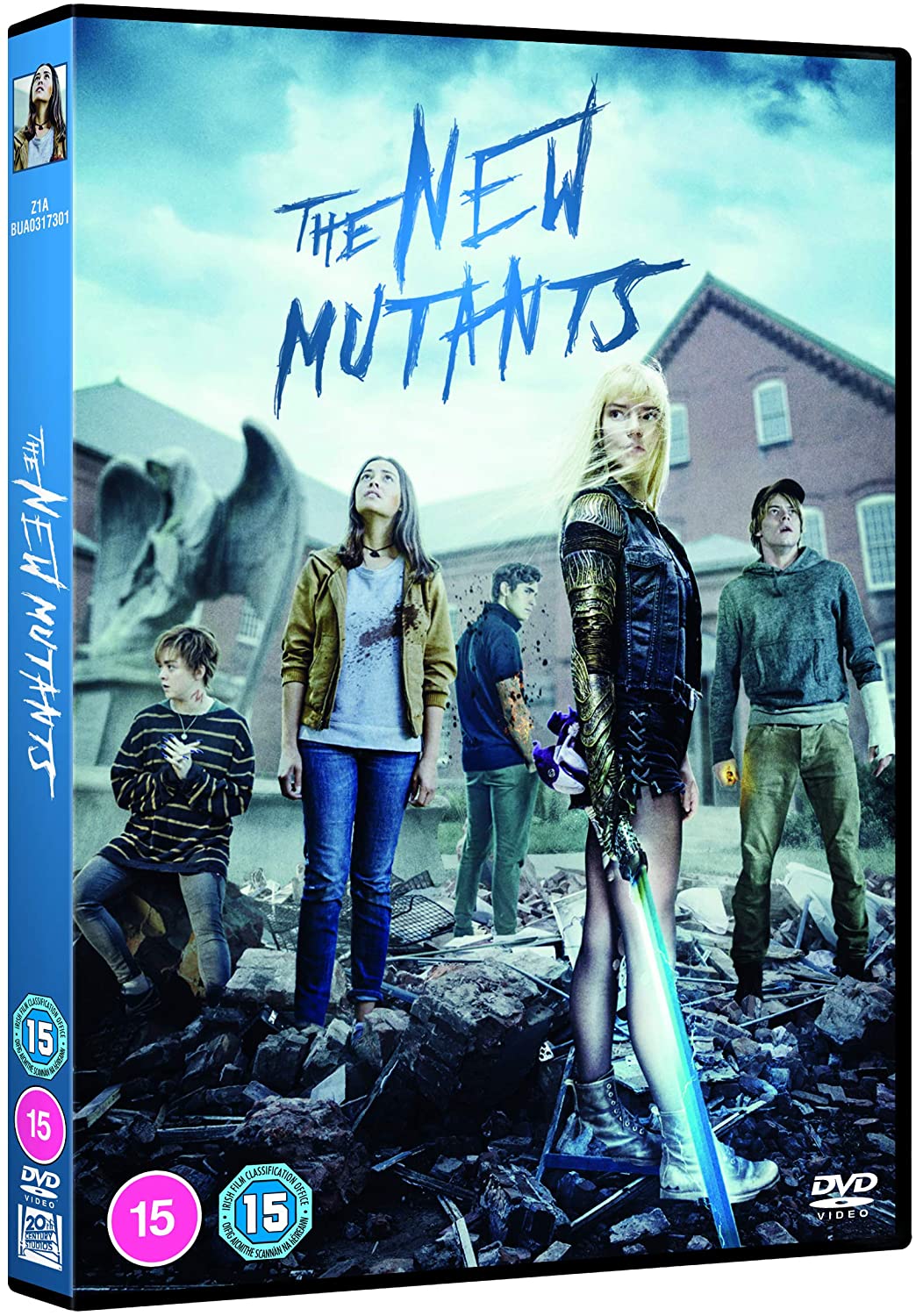 It’s pretty well-known by the now the trouble writer and director Josh Boone has faced releasing his coming-of-age X-Men adventure to the world. From re-shoots, to re-schedules, to… well… a global epidemic, The New Mutants has gone through more release date changes than Cyclops goes through sunglasses. That, along with the popularity of Chris Claremont’s 1982 graphic novel upon which the movie is based, meant there was a lot of pressure riding on the movie.

To be fair, we were also promised a lot. From that horror-fuelled trailer to promises of it being unlike any X-Men movie we’ve ever seen, the expectations for The New Mutants were high.

Unfortunately, The New Mutants is, in fact, like many X-Men movies we’ve seen before… like X-Men: Apocalypse and X-Men: Dark Phoenix, the grand vision for The New Mutants just doesn’t seem to have made it onto the screen.

The film follows five mutant teens who are trapped in a hospital overseen by the mysterious Dr. Reyes. The newest patient to be admitted is Dani (Blu Hunt), who has suffered a terrible tragedy that has killed her dad (an event that she can’t seem to remember). There she meets fellow mutants Rahne (Maisie Williams) who can turn into a wolf, teleportation sorceress Illyana (Anna Taylor-Joy), Sam (Charlie Heaton) who can move with the same ferocity as a cannon ball and hot-bodied (literally) Roberto (Henry Zaga).

They’ve been told they must master their powers to move beyond the hospital to… where? Well, they’re not too sure about that element but at least it’s far away from Reyes and her prying, ever-watchful eyes.

Though initially standoffish with one another, when they all suddenly start experiencing their own worst nightmares, the group must join forces to defeat the apparitions, save themselves and find out their true potential… you know how it goes.

Except, we shouldn’t know how it goes. Five hormone-driven, unpredictable and haunted teenagers trapped in a creepy hospital where their horrific nightmares are coming to life? The New Mutants is ripe for a good horror story. Or, alternatively, a decent recipe for a The Breakfast Club-esque drama with a dose of supernatural abilities at the very least.

Unfortunately, The New Mutants tries to do both and in straddling that line, isn’t able to properly execute either. The nightmare elements aren’t scary (some of the apparitions look terrifying but the action is too slow to move up a gear for there to feel an immediate danger) and the group aren’t given enough time for any bonding detention-room antics (they’re too busy hating on each other for most of the film).

This is a shame because the five central actors put in good performances. Anna Taylor-Joy is a standout as the sharp-tongued but vulnerable Illyana, though she is given the best zinger one-liners and the most intriguing backstory. There’s even a sweet love story in the centre between Dani and Rahne that could have been explored more but in the end, feels rushed.

Perhaps he’ll do a Snyder and release an original cut…

The New Mutants will be available on digital from 28th December 2020, and on DVD, Blu-ray™ and 4K Ultra HD™ on 4 January 2021. Read our interview with Josh Boone and the cast of The New Mutants here.