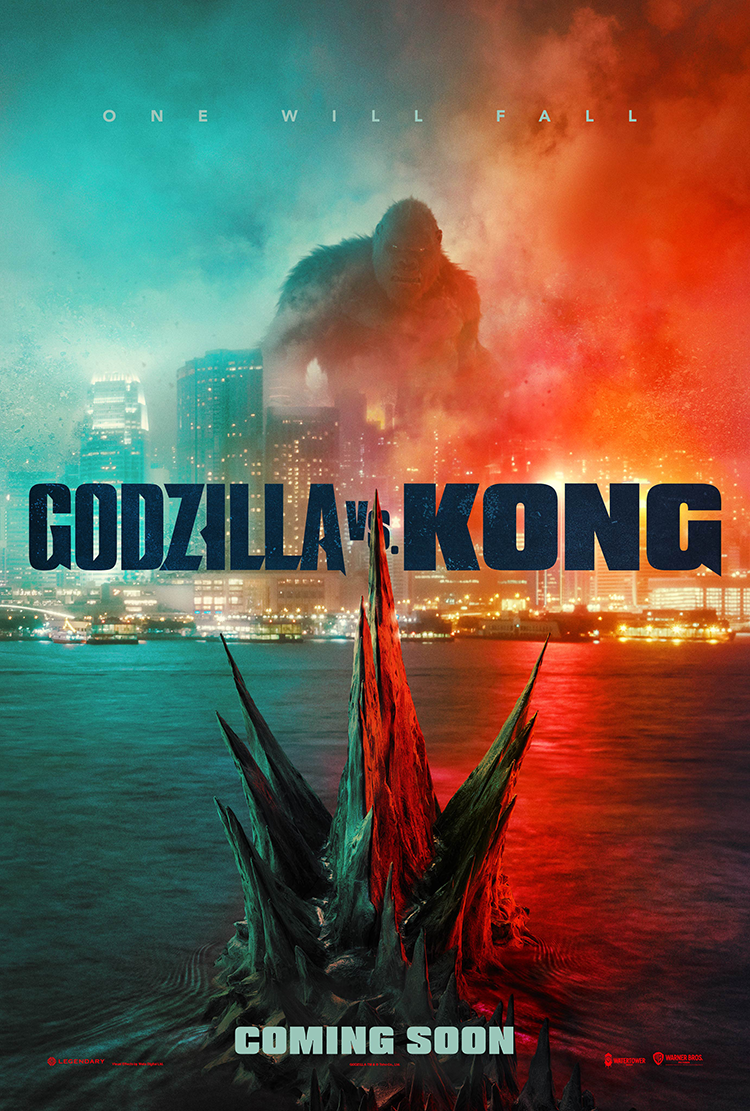 Had Warner Bros not greenlit Godzilla vs. Kong before Godzilla: King of the Monsters was even released, then there’s a good chance this film would never have been made – and that would have been a shame. Where King of the Monsters was over-long, over-stuffed, and over-serious, Godzilla vs. Kong has the good sense to keep things simple: This movie is about some Titans punching each other.

The plot, for what it’s worth, centres on a mission to use Kong to try and access the Hollow Earth (mythical origin place of the Titans), while Godzilla sets his sights first on mysterious cybernetics company Apex, and then on the very large gorilla. While there are some plot threads brought over from King of the Monsters, including the unnecessary return of Millie Bobby Brown and Kyle Chandler, most of the characters are new. The stand-outs this time around are Alexander Skarsgård and Rebecca Hall, a couple of scientists with Kong’s best interests at heart, while the film’s most touching scenes focus on the relationship between a young deaf girl (Kaylee Hottle) and Kong.

The trouble with positioning Godzilla as ‘humanity’s unlikely saviour’ is that his craggy face offers little room for emoting, beyond the classic roar of rage. Godzilla is an unknowable beast. Kong, thankfully, does not have that problem. Director Adam Wingard sensibly leans into Kong’s vulnerability, and his photoreal face is as expressive as any actor’s. It does mean, however, that the audience is firmly on Kong’s side throughout, making Godzilla less of a saviour, and more, well, just a bit of a dick, really.

Kong’s expressiveness means that the big monster rumbles are far more engaging than those in King Of The Monsters, and most of them are set in broad daylight. There’s an underwater fight, and a throwdown in a neon skyscraper jungle. Wingard’s action never gets muddled, even when he’s playing with some disorienting shots and angles. The effects are spectacular, and it’s a real shame that this film will be watched on small screens. Nonetheless, there’s still much to enjoy about this fun, daft, addition to the Monsterverse, and some incredibly silly moments that old school Godzilla fans will adore.