To celebrate the release, we are giving away a fantastic THE SHAPE OF WATER bundle, including: 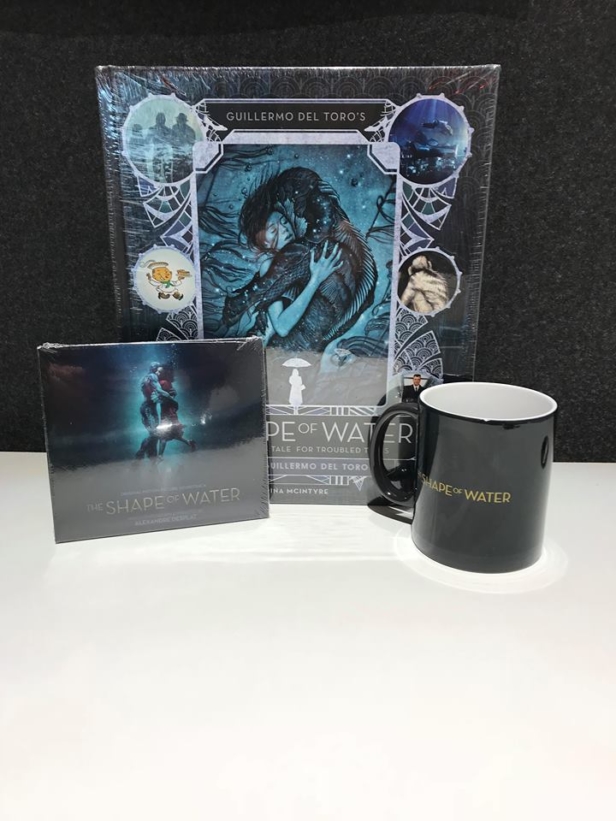 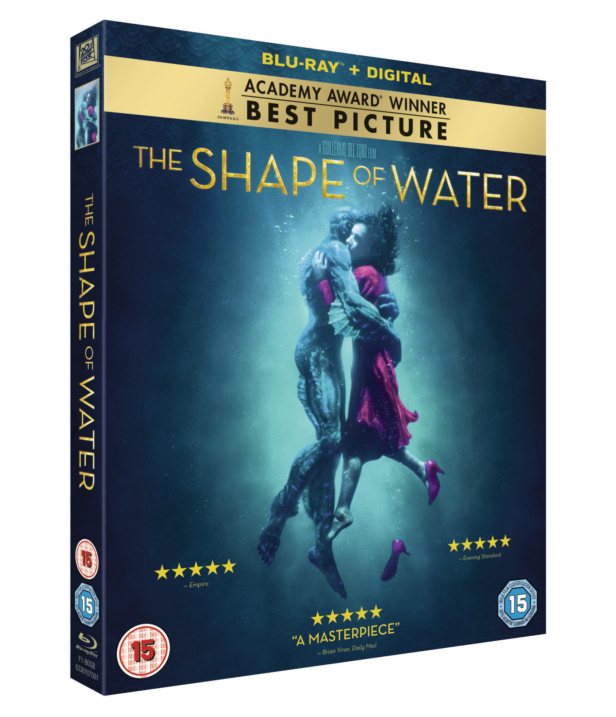 The film is set against the backdrop of Cold War-era America circa 1962. In the hidden, high-security government laboratory where she works, lonely Elisa (Sally Hawkins) is trapped in a life of isolation. Elisa’s life is changed forever when she and co-worker Zelda (Octavia Spencer) discover a secret classified experiment.

Boasting a supporting cast of Academy Award® nominees Michael Shannon, Richard Jenkins and Michael Stuhlbarg and a transformative masterclass from Doug Jones, THE SHAPE OF WATER is an unmissable delight that simply must be added to your home entertainment collection.

For your chance to win, simply answer the question below: