Following his successful UK theatrical run this summer, the kaiju king SHIN GODZILLA is back 4 December on DVD and Blu-ray! Both formats include the Original Japanese Version and the dubbed English version with localised on screen text on separate discs, and the Blu-ray is housed in a sleek black case to complement the artwork. Extras include ‘Pre-Visuals & Outtakes’,  ‘Making VFX – Shin Godzilla Visual Effects Breakdown’ and a ‘Pre-Visual Reel’.

When a massive, gilled monster emerges from the deep and tears through the city, the government scrambles to save its citizens. A rag-tag team of volunteers cuts through a web of red tape to uncover the monster’s weakness and its mysterious ties to a foreign superpower. But time is not on their side—the greatest catastrophe to ever befall the world is about to evolve right before their very eyes.

We have a copy of Shin Godzilla on DVD and Blu-ray to give away, each with a mini ‘Chirashi-style’ film poster. To be in with a chance of winning, simply answer the following question: 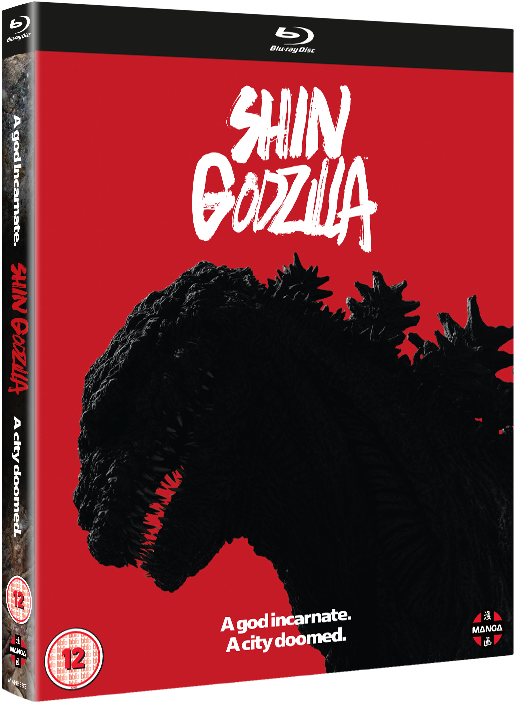 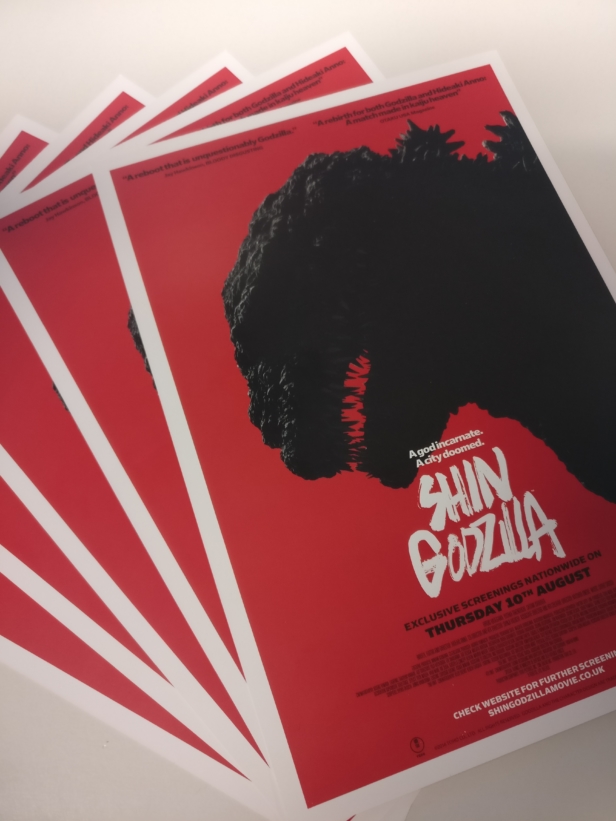 This competition is open to UK residents only.