To celebrate Katsuhiro Otomo’s masterpiece Akira returning to UK cinema screens on 9 October, we have an epic giveaway for you SciFiNow’ers!

Not only could you be in with the chance of winning a gorgeous cinema size (30 x 40 inches) quad poster (below) and a Limited Edition Blu-ray, but we also have two runner-up prizes of the Blu-ray as well! That’s three chances of winning some Akira goodies! 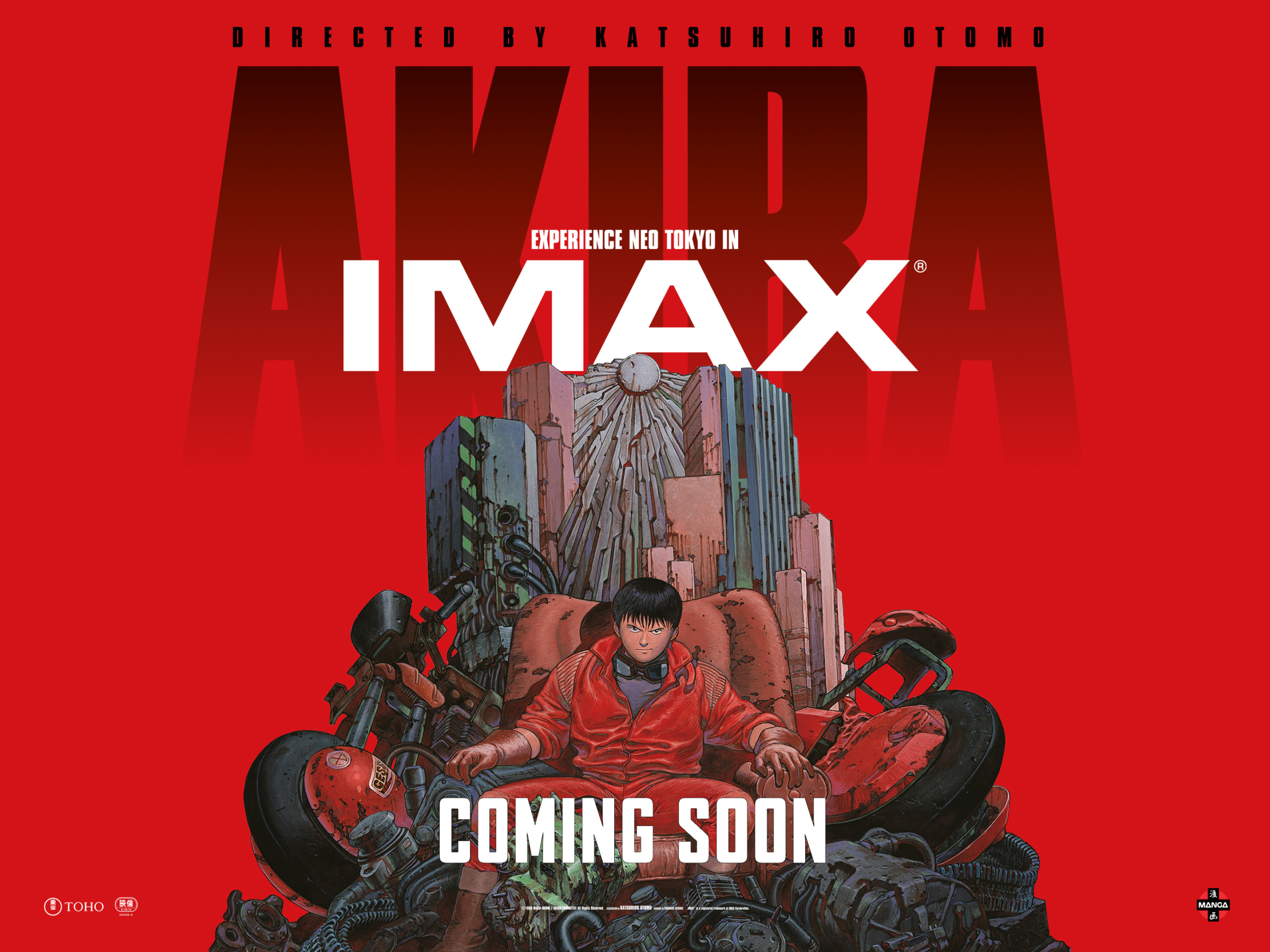 Set in Neo-Tokyo, 2019, when the city is being rebuilt post World War III, Akira follows Kaneda and Tetsuo, two high school drop outs, who stumble on a secret government project to develop new weapons – telekinetic humans. Tetsuo learns of the existence of his ‘peer’, Akira, the project’s most powerful subject, and determines to challenge him…

Originally released in 1988, Akira can now be seen on IMAX screens for the very first time in a truly unique cinematic experience in over 200 locations around the UK and Ireland. All in glorious 4K.

To be in with the chance of winning a poster and Blu-ray bundle or to be entered into the runner-up draw, simply answer the question below…

Tickets are available now for the 4K limited cinematic release of Akira and can be purchased right here.

Akira previews will be on 7 and 8 October with the wide platform release on 9 October.