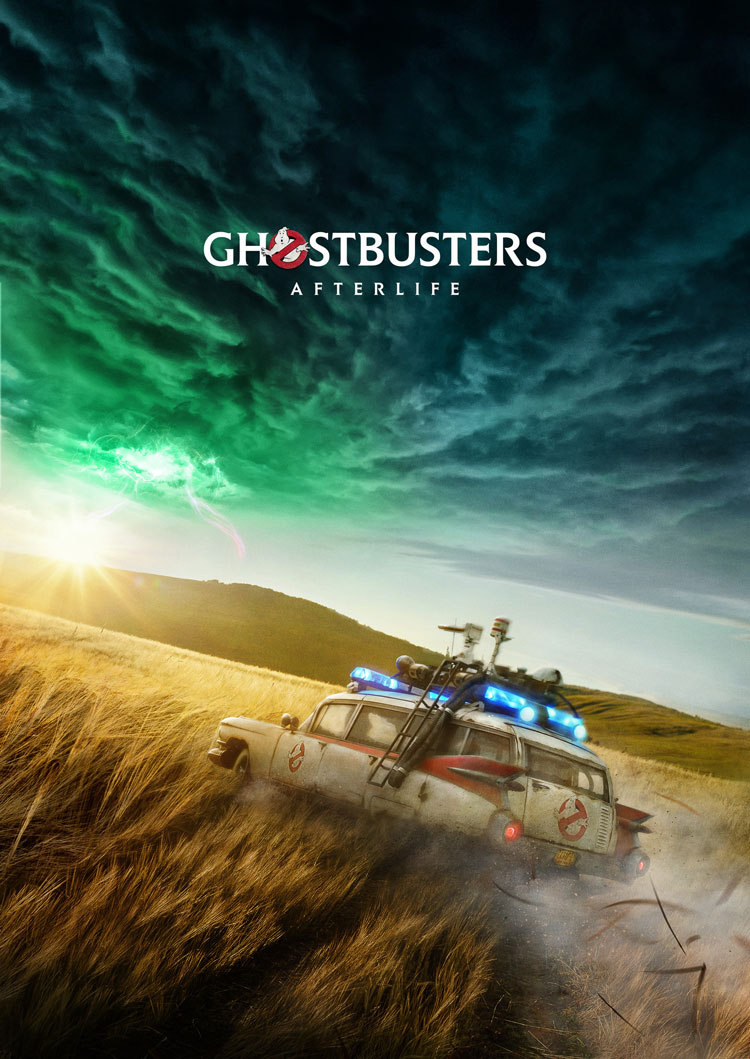 A single mum and her sons relocate to the murder capital of the world in this joyfully 80s vampire classic from Joel Schumacher.

The enduring legacy of Ghostbusters is evident from all the homages and Halloween costumes it’s inspired in the 30-plus years since it was released in 1984. To name a few, Stranger Things, Los Espookys and the Paul Feig directed reboot all embraced their love for the hugely influential horror comedy and its creators, Dan Aykroyd and the late Harold Ramis (you’ll notice a bust sculpture of Dr. Egon Spengler in the Feig film).

The proton packs are in the hands of the kids in this film, with the great young cast led by extremely capable 15-year-old Mckenna Grace in the role of science geek Phoebe. After the death of her estranged grandfather, Phoebe, her older brother Trevor (Finn Wolfhard) and their mother Callie (Carrie Coon) head to a small American town to stake their claim in his spooky farmhouse. They are greeted by debt, unresolved parental issues, icky spirits, summer school teacher and seismologist Mr. Grooberson (Paul Rudd’s comic delivery is spot on) and a kid called Podcast (Logan Kim) who runs a supernatural conspiracy theory podcast.

Director of this entertaining sequel, Jason Reitman, has strong personal connections to the franchise; he is of course the son of director Ivan Reitman, and appeared in Ghostbusters II. Using the powerful lingering vapours of the film’s history Reitman, along with co-writer Gil Kenan has devised a film that pays sweet tribute to Ramis and his creations in delightfully inventive ways. It’s a film that dwells in nostalgia and features all the staples of Eighties comedies (technology-obsessed sidekick) and horrors (distracted alcoholic parent), but updates them for the Stranger Things generation.

The majority of the film is a fast-paced hoot, with the kids embarking on a fun, though only occasionally actually scary adventure to save the day. Grace turns in a memorable performance as an awkward teen and has marvellous chemistry with all her co-stars, especially Rudd – they are both given the funniest lines. However, the final third of the film pays a bit too much fan service, rummaging through dusty old relics and images, and losing momentum. You may find yourself on the edge of your seat for all the wrong reasons at points, but mostly this is an enjoyably amusing family film, that is in fact all about positive and negative family relationships.

Ghostbusters: Afterlife will be available to Download & Keep on 10 January, and to rent on Digital, on 4K Ultra HD™, Blu-ray™ and DVD on 31 January.

Jumanji: The Next Level film review: next level in comedic brilliance

Jumanji: The Next Level film review: next level in comedic brilliance