One of the many categories of shiny objects my magpie brain insists on collecting is fictional games.

Here are five of my favourites! 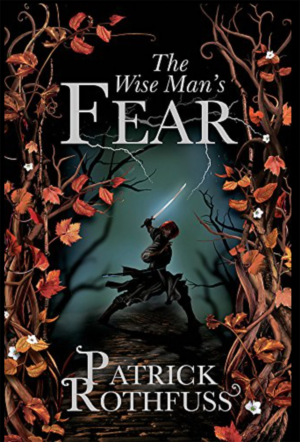 I would be lying if I didn’t say that seeing Kvothe get whomped at the strategy board game Tak in Patrick Rothfuss’s The Wise Man’s Fear was my favorite part of the combined books. The actual game which was developed from the descriptions is excellent as well.

The Calculus of Verses 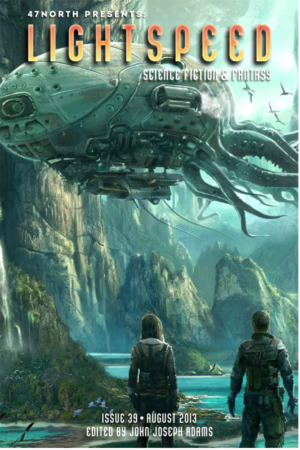 ‘The Knight of Chains, The Deuce of Stars’ has all of the space grandeur and brilliant prose we love about Yoon Ha Lee’s work, with the added bonus of being about a game within a game to win a game from the eternal game guardian who lives in the tower of games. The competition is a game in which the players develop languages over millennia. I mean, come on. 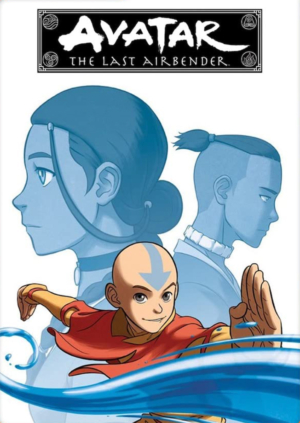 One of the many enjoyable world-buildy bits a game brings to a piece is a sense of history. In Avatar: The Last Airbender, the strategy game pai-sho not only lends a sense of depth and time to the Gaang’s world, but is involved in the symbolry of a clandestine organization. And it gives Uncle Iroh more to ramble on about, which we could all use.

Dragon’s Delight, a variant of senec 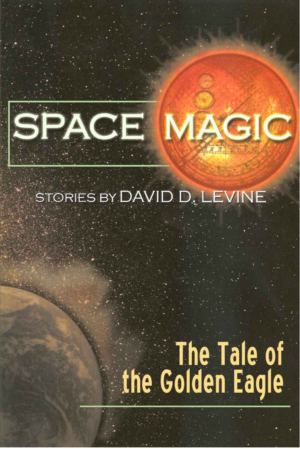 David D. Levine’s ‘The Tale of the Golden Eagle’ features what reads like a poker-style game, but the real fun is in the battle of systems between players. The two opponents each have their own system of probabilities to guess what card is most likely to come up next and play accordingly. They both have their flaws though… 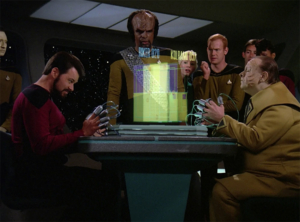 Star Trek: The Next Generation has this odd game which seems to be a combination of strategy and reflexes involving holographic boards and improbable fingertip control thingies. The episode gives us the magnificent line: “it is possible to commit no mistakes and still lose”.

The Knave of Secrets by Alex Livingston is out now. Buy your copy here.

Top Five Genetic Chillers In Books And Films
< Previous
Next >