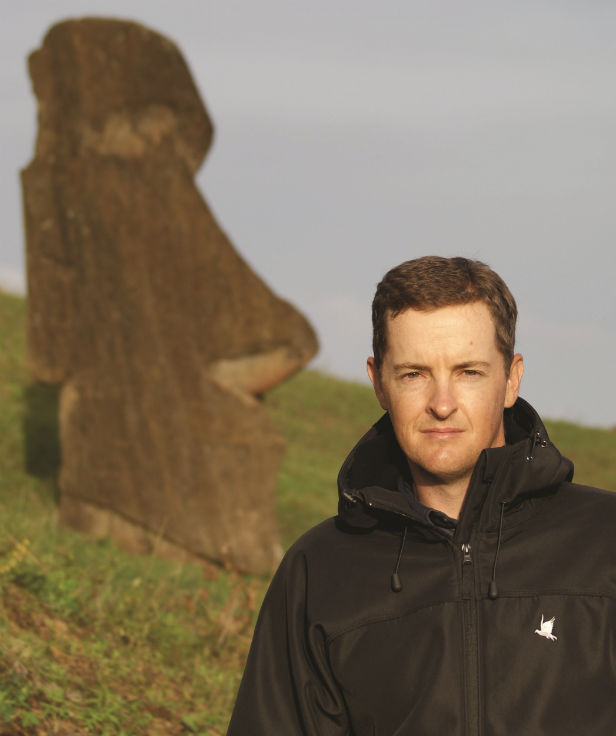 Back in 2003, having written some fast-paced action-thriller novels like Ice Station, Contest and Scarecrow, I thought to myself: what if someone created a zoo with dragons in it?

As a guy who writes huge blockbuster action novels, I’m often asked “Where do you get your ideas from?” Sometimes, like here, they just pop into your head.

The thing was, I couldn’t get the idea to work.

It was too fantasy. It was too out there. I wanted my dragon zoo to be something done in our world, now, in the present day. I had always loved Michael Crichton’s Jurassic Park and the way he brought dinosaurs into the modern world. But still it wouldn’t work.

And so I spent the next ten years writing some other novels (the Jack West Jr series among them).

As I did so, I watched China’s rise: the 2008 Olympic Games, its amazing GDP figures, the massive building boom, the headlong rush to prosperity and, perhaps most of all, the eagerness to be the number one nation on Earth.

And suddenly I had a country that could build and could realistically afford to build my dragon zoo, now, in the present day, on the enormous scale it would require.

And thus The Great Zoo of China was born. 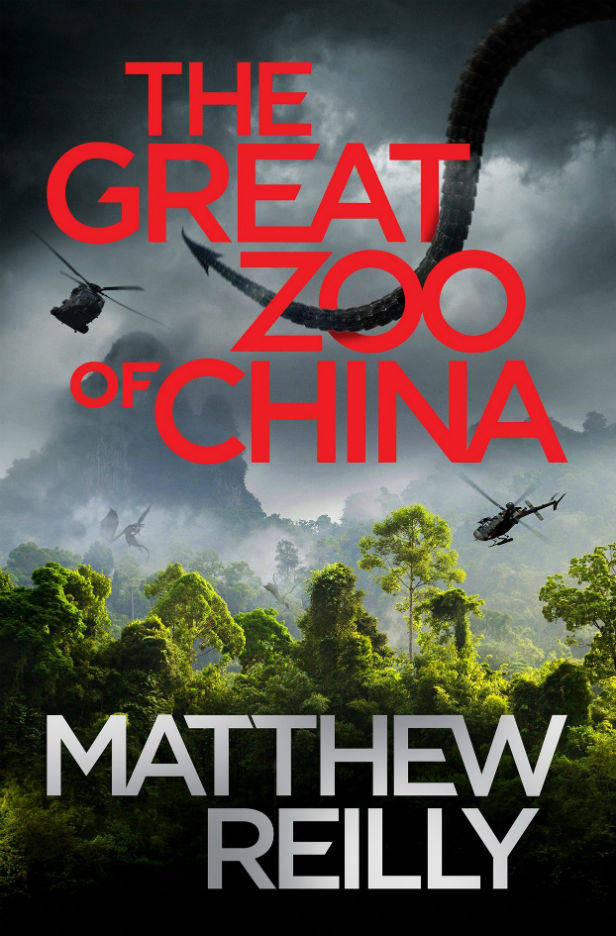 What is it about dragons that interested me and interests us?

Psychoanalysts think that dragons represent the “id” in us. I’m not so sure.

I think it’s their power and strength. Dragons are big, like dinosaurs, but they’re infinitely better precisely because they were not real; because they are mythical; because they can fly and breathe fire and pretty much do whatever you want them to be capable of doing…to a point.

You can’t go too far because the modern reader is too sophisticated. Even when it comes to fantastical creatures, the modern reader knows intuitively where believability ends (for example, invisibility was not an option for my dragons; they were, first and foremost, animals).

With my dragons in Great Zoo, I researched all the real-life abilities of creatures such as crocodiles and alligators, snakes, sharks, even hawks, to make my beasts the most formidable creatures ever to walk the earth.

My favourite predatory ability: their ability to detect the increased beating of the heart of a wounded or fearful animal. I took this from sharks. Cool.

And so my dragons became real.

Strangely, one thing that struck me as I researched dragon mythology, was that the myth of the dragon is a universal one: dragons appear in myths all around the world, in cultures that could never have corresponded in ancient times.

The English have St George and his dragon. Scandinavia has Beowulf’s dragon and Fafnir. Ancient Greece, Persia, India, China, Japan, Australia and even Meso-American cultures like the Maya, all had myths about giant serpents that often breathed fire, terrorized towns and flew.

Even more strangely, the dragons of legend usually appeared as lone dragons, a fact I use in my novel; in fact, I think this is very interesting: why didn’t the ancient dragons come in groups or families? Where did they come from? How were they born?

Put all this together, and you get a great big blockbuster novel filled with real, intelligent creatures, plucked from myth and deposited in a mega-sized zoo in China, and that’s where the fun begins!

The Great Zoo Of China is available now in hardback from Orion for £12.91 at Amazon.co.uk. Keep up with the latest genre news with the new issue of SciFiNow.