We all know that genre is enjoyed throughout the world, but it’s always great to read genre from the perspective of those from different countries and cultures. That’s why we’re so excited about The Best of World SF​ – an anthology that draws together stories from across the spectrum of science fiction – robots, spaceships and time travel, as well as some really weird stuff – representing twenty-one countries and five continents.

Each story has been selected by author Lavie Tidhar, which range from never-before-seen originals to award winners; from authors at every stage of their career; and a number of translations, including a story translated from Hebrew by Tidhar himself!

We spoke to four of the authors featured in The Best of World SF (including Lavie Tidhar) about what SF means to them.. 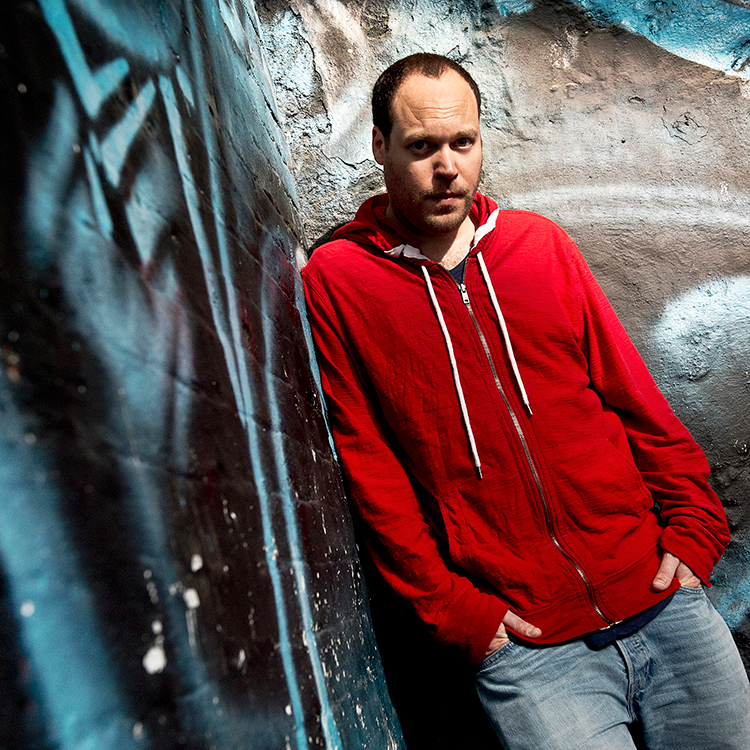 “Sometimes people dismiss SF and fantasy for being escapist. As the writers here show, however, it is anything but. SF comes from its respective authors’ societies, a reflection of the world’s present, its history and its future. That world used to be overwhelmingly American, but it isn’t anymore, and needn’t be.

“Growing up on a small kibbutz in Israel as I did, America was a land impossibly far, exotic and unknown. But writers come from everywhere. And whether they face fascism, corruption or the gap between rich and poor, their SF is a literature that grows beauty out of the dirt, that breeds hope out of despair. Rather than hide from the world, SF can transform it – and what more can we ask of art?”

Lavie Tidhar is the World Fantasy Award-winning author of Osama (2011), The Violent Century (2013), the Jerwood Fiction Uncovered Prize-winning A Man Lies Dreaming (2014), and the Campbell Award-winning Central Station (2016), in addition to many other works and several other awards. He works across genres, combining detective and thriller modes with poetry, science fiction and historical and autobiographical material. 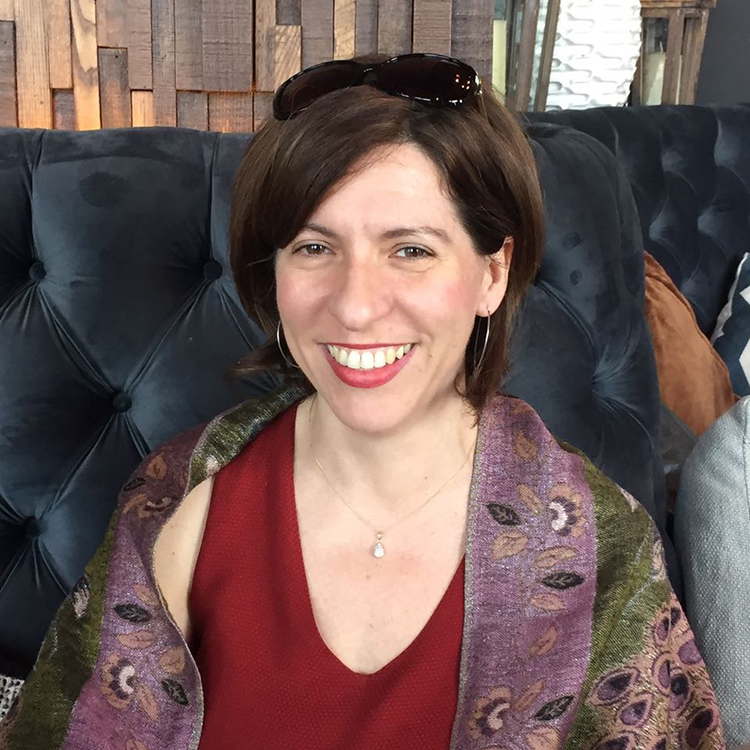 “The current landscape of science-fiction in Spain is more dynamic than ever. After 40 years of isolation, due to a fascist and conservative dictatorship, the end of the Seventies witnessed a period of cultural readjustment that lasted a few decades.

“The literary market slowly opened up to translated works of previously banned SF, and the local scene started to blossom. Since then, foreign authors have been the main catch claim for the majority of publishers. Also, the birth of the Spanish Association of Fantasy, Science Fiction and Horror (AEFCFT) in the Nineties, ran parallel with the emergence of specialised publishers and collections, conventions (Hispacon, Celsius Festival, Sitges Festival), professional awards (Ignotus, Celsius and Kelvin awards) and magazines.

“Today a myriad of indie publishers provides the tissue needed to activate the market, with a mixed catalogue of translated and local works. Interests of SF Spanish authors lean towards a progressive hybridization of genres, showing the country as a crossroads between the European tradition and the African or the American ones.

“The next step is for Spanish writers to share with the world their unique interpretation of SF with projects like, for instance, this anthology.”

Cristina Jurado (@dnazproject ) is a bilingual author of SFF as well as editor and translator. In 2019 she became the first female writer to win the Best Novel Ignotus Award (Spain’s Hugo) for Bionautas. Her recent fiction includes the novella CloroFilia and her collection of stories Alphaland. In 2020 she was distinguished as Europe’s Best SF Promoter Award and started to work as a contributor of the bilingual quarterly Constelación magazine. 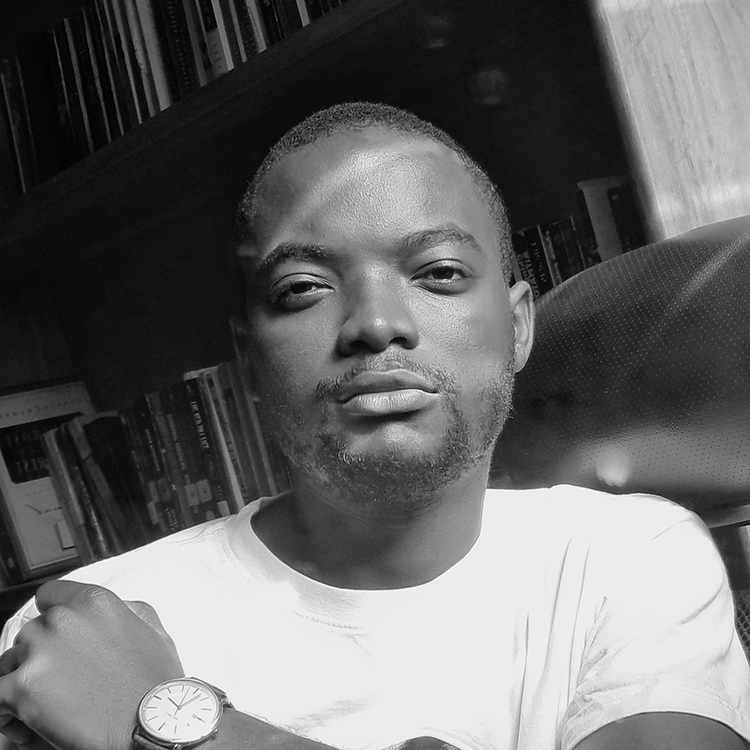 “I come from a place where unemployment is high, corruption is rife, and opportunities are few.

“Where I come from we are neither taught, nor encouraged, to dream. Dreams are expensive. Unrealistic. Luxuries for the privileged. Survival, for most, is a full time job. There is no time to imagine the world as it could be when you’re too busy trying to make it through the world as it is.

“But when I write I can step out of that, if only for a second. I can observe the world through a thousand different perspectives, see things I would never have seen otherwise. When I write I can put aside the ever-present What Now? and ask, instead: What If?

“And no genre does this quite so well as SFF. For many young African writers, fantasy helps us understand and explore our past, to remember our traditions and beliefs and myths, while science fiction helps us envision what lies ahead. SFF offers us doors into the past and windows into the future. As many different worlds as there are ideas. Perspective. Challenge. Hope, even. No concrete answers, but all the best questions.

“This is what SFF means to me. What If?”

Kofi Nyameye went to school to pursue a safe and sensible degree that would have set him up with an equally safe and sensible job, but then quit halfway to chase his dreams of being a writer instead. He lives and writes in Accra, Ghana and is a self-described digital hermit. His work has appeared in Asimov’s Science Fiction Magazine, The Manchester Review, Science Fiction World and Cracked.com. 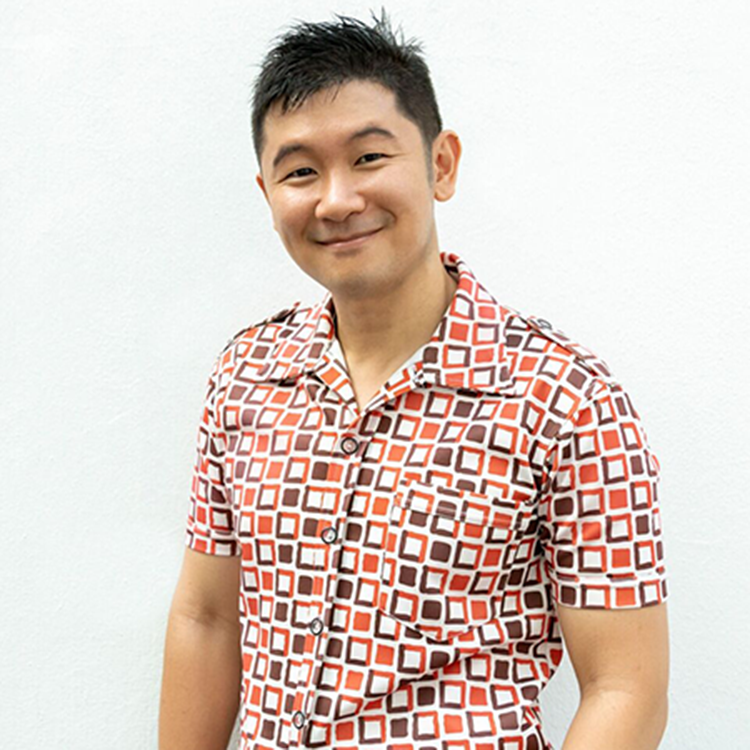 “Singapore’s a weird place. We’re a multi-ethnic Asian city-state with hypermodern infrastructure, regressive human rights and a gargantuan income gap—all of which makes a great breeding ground for science-fiction and fantasy (SFF).

“Supernatural horror’s always been popular—right now I’m editing a book of ghost stories from the Fifties, Othman Wok’s A Mosque in the Jungle. Some say it’s a way of unifying our people—although we have different religions and worship different gods, we still get a thrill from each other’s ghosts.

“Sci-fi and high fantasy took longer to blossom, but they’ve enjoyed a boom in the 2010s: publishers and prize committees are finally grasping that SFF can be genuine literature, a way of capturing our bizarre reality when realism fails. Vina Jie-Min Prasad’s stories describe our frenetic cyberpunk state of exploitative high-tech capitalism; Neon Yang’s Tensorate series offers a dystopian allegory of our autocratic government and a utopian dream of normalised queerness.

“For me, a major theme is cultural loss—in our drive for modernisation, Singapore’s destroyed so much heritage, from colonial buildings to entire languages. SFF gives us a way of dramatizing that dynamic, as ancient monsters war with cyborgs. SFF lets us hold on to the past. SFF also blasts us into the future.”

Ng Yi-Sheng is a Singaporean writer, researcher and activist with a keen interest in the forgotten histories and mythologies of Southeast Asia. His books include the SFF collection Lion City and the poetry collection last boy (both winners of the Singapore Literature Prize). He tweets and Instagrams at @yishkabob.

The Best of World SF​ edited by Lavie Tidhar is out now.