In Residuum (the final instalment in Dominic Dulley’s epic space opera The Long Game series), Orry Kent just wants a quiet life. But even a little R&R on the holiday planet of Halcyon turns wild when she accidentally sparks off a revolution amongst the downtrodden native workers. But that’s small beer compared with the news footage being broadcast across the Ascendancy, showing Orry murdering the man she saved just six months earlier and destroying the Halstaad-Mirnov Institute, the heart of research into the aeons-dead alien race called The Departed.

With her brother Ethan, the irascible spacedog Captain Mender and his intelligent spaceship Dainty Jane, not to mention the Kadiran exile Quondam, she sets off to prove her innocence. It’s just a shame that means teaming up with the woman she loathes more than anyone else in any universe: the space pirate and criminal mastermind Cordelia Roag. For it’s not just Orry’s freedom at stake now: a long-dormant planet-eating plague has been triggered and there’s only one thing that can stop it. The race is on!

With action and adventure taking place in the far reaches of space, The Long Game series sits firmly in the space opera genre and it has good company. Dominic Dulley runs down his top five space operas… 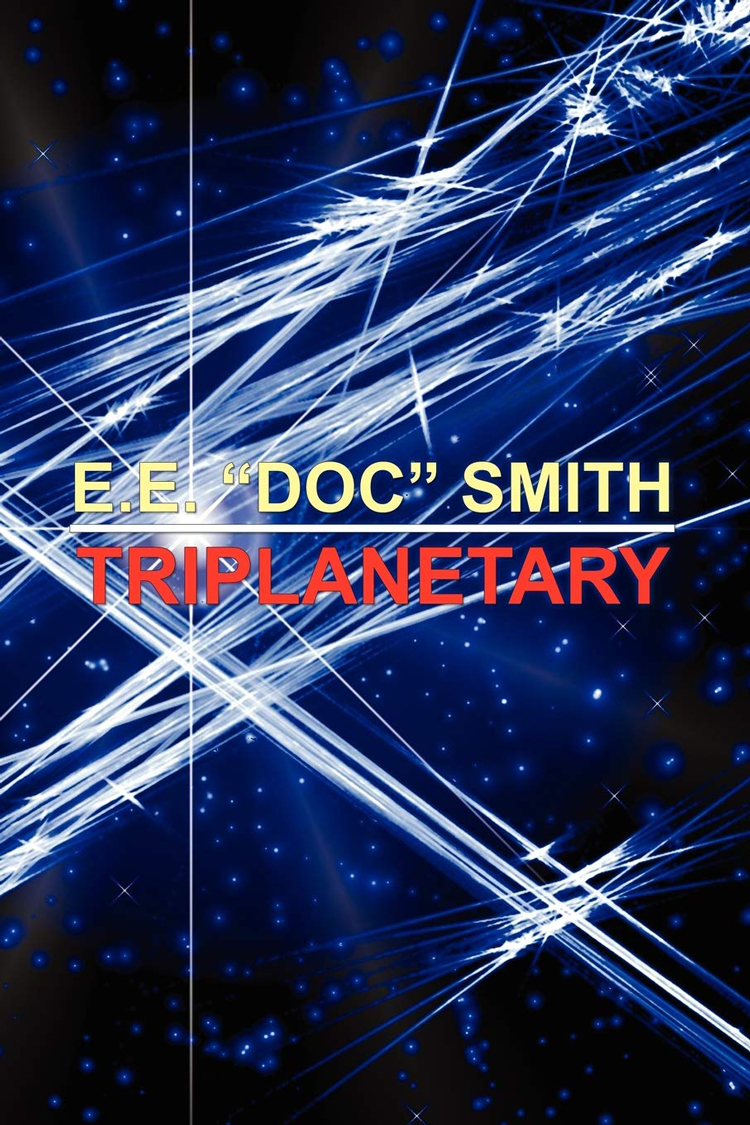 The amphibious inhabitants of the planet Nevia depend on iron to power their technology, and view humans as an inferior race. They destroy the city of Pittsburgh for its iron before returning home with three human prisoners. One of these prisoners is Conway Costigan, of the Triplanetary Patrol, who uses a secret technology called an ultrawave spy ray to send reports on Nevian technology back to scientists on Earth, who improve on the technology and use it to complete a new ‘Super Ship’, the Boise.

Costigan and his companions are displayed on Nevia as zoological specimens, before eventually escaping and being rescued by the Boise, which fights the Nevian ship to a stalemate and forces the aliens to acknowledge that humans are their equal.

E.E. ‘Doc’ Smith is sometimes referred to as ‘the father of space opera’ because of the Lensman series, of which Triplanetary was a part. 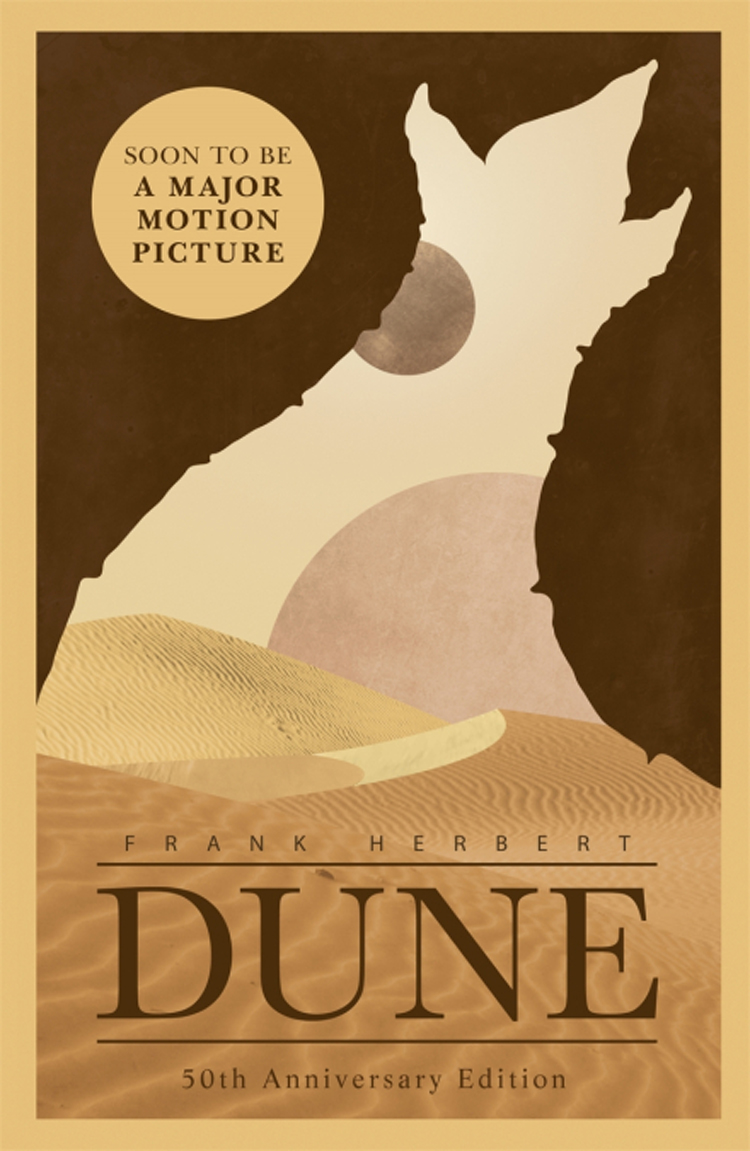 In the distant future, interstellar travel is possible only through the use of the exotic ‘spice melange’, the only source of which is the desert planet Arrakis. Noble houses compete for control of Arrakis, and the young heir to one of these houses, Duke Paul Atreides, finds himself cast out into the planet’s harsh environment to die.

Instead, he joins a tribe of native desert dwellers and becomes Muad’Dib, a messiah with unique powers and an army which will help him reclaim his birthright, and more.

Dune has been described as the Lord Of The Rings of science fiction, and is the world’s best-selling science fiction novel of all time. Winner of both the Hugo and Nebula awards, it spawned a long-running series of books which were continued after Frank Herbert’s death in 1986 by his son, Brian Herbert, and science fiction author Kevin J. Anderson. It has been adapted to film and TV multiple times, and the latest adaptation is due for release in late 2021. 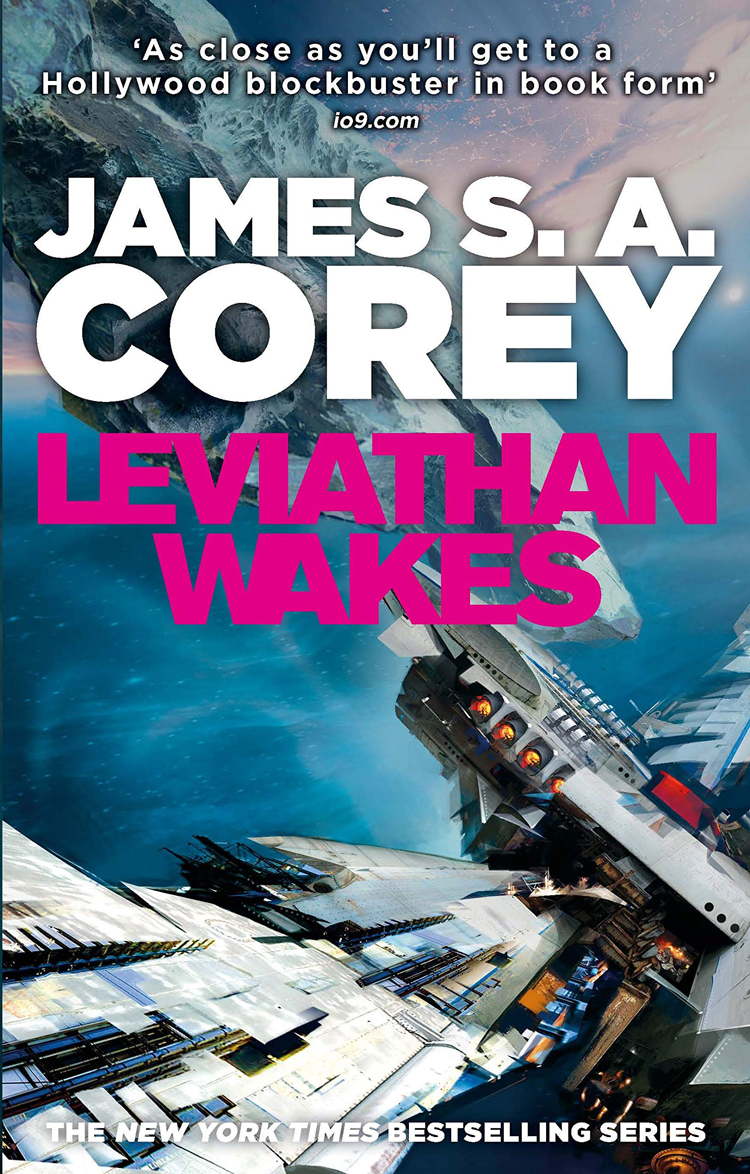 The ice hauler Canterbury is en route from the rings of Saturn to Ceres Station when she intercepts a distress signal. While executive officer Jim Holden is investigating, the Canterbury is destroyed by a stealth spaceship and Holden and several of his crew find themselves in a damaged shuttle far from home, in possession of a deadly secret.

Meanwhile, in the hollowed out asteroid Ceres, Belter detective Joe Miller is looking for a girl who might provide the key to everything.

Holden must find a way to uncover the motives behind the attack on the Canterbury, stop a war and find the truth behind a vast conspiracy that threatens the entire human race.

Leviathan Wakes is the first novel in a series of eight books (so far). The Expanse series has been turned into an Amazon Prime Original series which brilliantly captures the gritty spirit of the books. 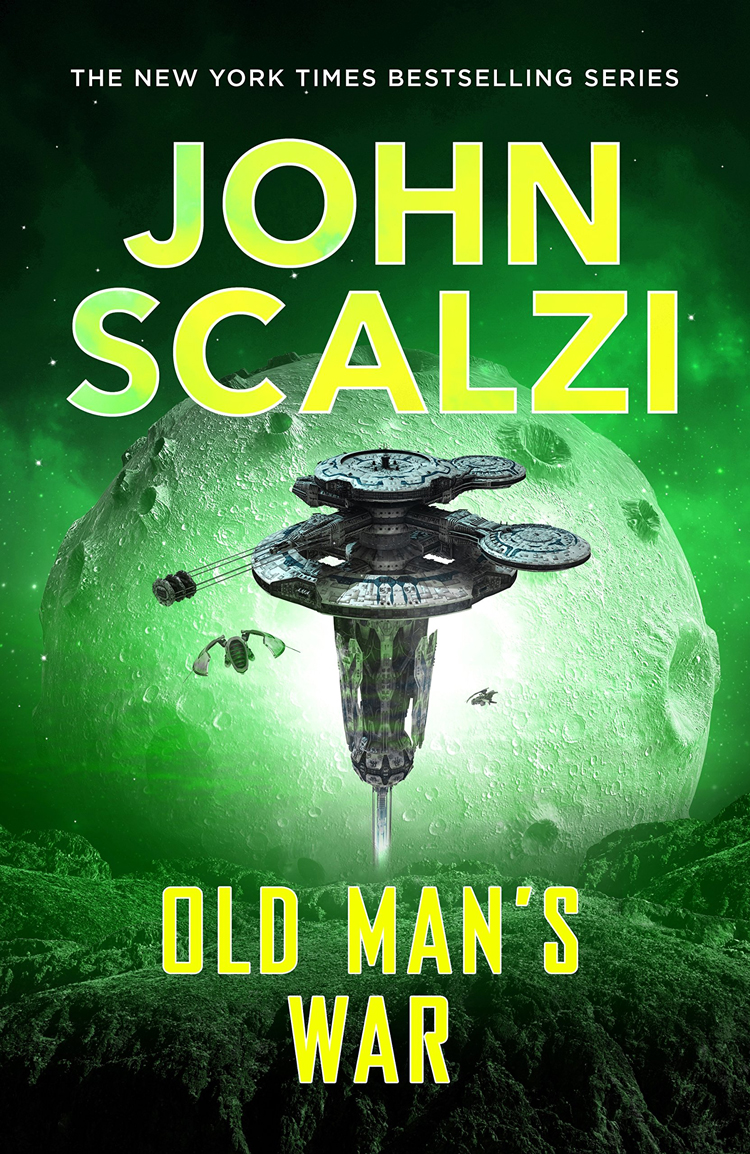 On the day of John Perry’s 75th birthday he joins the Colonial Defense Forces, exchanging his aging body for a younger, bio-engineered (and green) one. Earth is a celestial backwater, its people kept in the dark about the wider galaxy, and on shipping out into space, Perry quickly discovers that humanity has been at war with several hostile alien races for many decades.

Old Man’s War follows Perry and his fellow elderly volunteers through many brutal battles as they fight for control of planetary real estate, to his eventual promotion to captain.

It is the first in a six-book, military space opera series, each book told from the perspective of a different character. 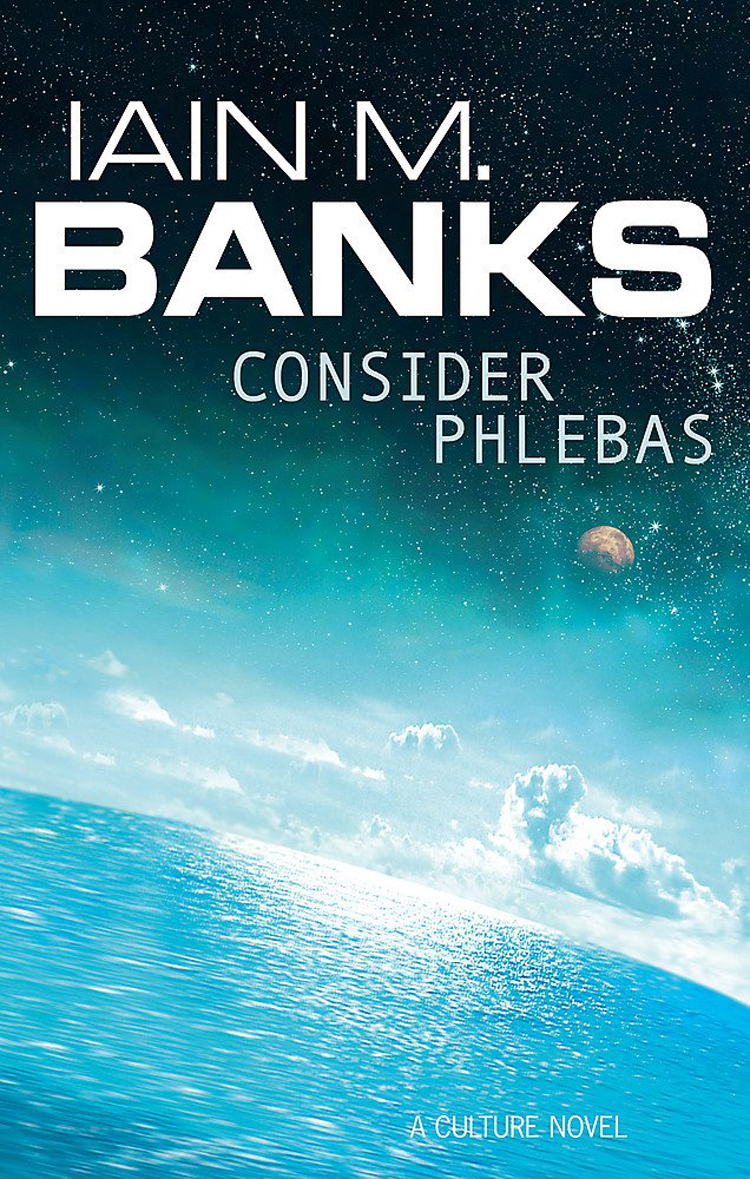 The first book in Banks’s Culture series takes place during the Culture-Idiran war and follows the adventures of Bora Horza Gobuchul, a shape-changing mercenary and Idiran agent, and the crew of the pirate ship Clear Air Turbulence, on a mission to retrieve a stranded Culture Mind.

The Mind, a sentient machine intelligence, is lost somewhere on the forbidden planet of Schar’s World, a place preserved by the Dra’Azon, godlike incorporeal beings who maintain the planet as a monument to the world’s extinct civilisation and the dangers of nuclear proliferation

Set against the epic backdrop of a galaxy-spanning, post-scarcity society, Consider Phlebas maintains a cracking pace while exploring the nature of war and morality, particularly through the morally ambiguous character of Horza.

Banks completed ten Culture novels before his much-lamented death in 2013.

Guest Author Blog: The Fuel That Feeds The Fire by Bradley Beaulieu

Guest Author Blog: The Fuel That Feeds The Fire by Bradley Beaulieu