I do love a premise that burrows into your mind and lingers. One that nags at your subconscious because, even though you know it’s fiction, the ideas are so plausible, you can’t help thinking they might actually come true…

It’s something I aspire to in my own writing, and the following are great examples. 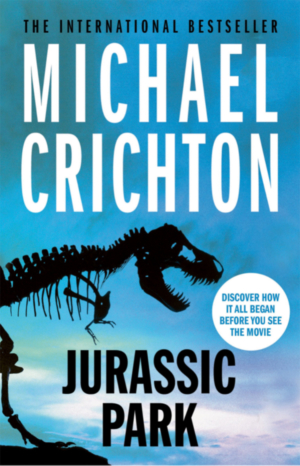 Of course this made the list. What’s not to like? T- rexes gobbling up hubristic scientists and rampaging through a theme park.

The premise? Dinosaurs, cloned from fossilised DNA, have been installed in Jurassic Park: a Disney-type adventure world, from which they inevitably escape…

First published 22 years ago, the film adaptation of this and Crichton’s Jurassic sequel, The Lost World, (not to mention subsequent Disney rides), had millions of us jumping off our seats. Apparently, when Crichton first wrote this story, his trusted readers hated it. He changed the perspective from a child’s to an adult’s, and the rest, as they say, is history. (Btw, you do know some scientists are actually trying to do this, right?) 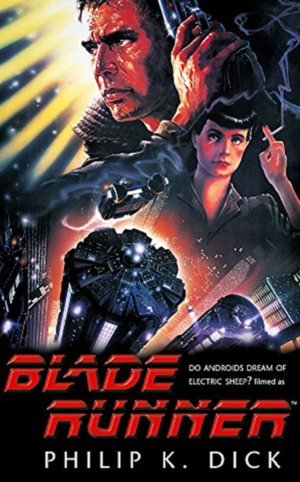 This is probably my favourite film ever. When I first saw it, I rushed out to buy the book it was based on, written in 1968, can you believe.

It is a tribute to Ridley Scott’s 1982 epic that it still looks and feels frighteningly real.

Genetically augmented humans, called replicants, serve humanity in preassigned roles, with only a four-year life-span. But their creator’s quest for perfection (Tyrell) is his nemesis. Tyrell’s latest model, Nexus-6, is vastly superior to humans, and perhaps unsurprisingly, these replicants reject their servitude and come looking for him to set them free. The eponymous blade runner is a futuristic bounty hunter, paid to seek out and destroy unruly replicants, identifying them using a specially designed test of their emotional responses. But it is the blade runner’s own responses that are ultimately challenged when he finally tracks them down. Breathtaking. 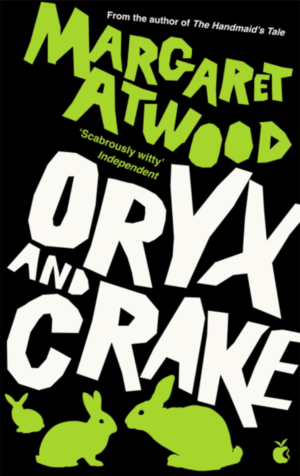 If you want an apocalyptic vision of genetic engineering run amok, then check out Atwood’s MaddAddam Trilogy, starting here.

There are many haunting aspects of this book. Our entire population appears to have been wiped out bar one solitary tramp called Snowman. Snowman has become an unwilling figurehead for engineered human-like creatures, whose adult males wave their bright blue penises around in bizarre courting rituals. (Definitely haunting). Then there are the frivolous genetic experiments on animals, and of course, the pigoons: transgenic pigs with human brain tissue.

Originally hosts for human organs (sound familiar?) they display a dangerous combination of primate cunning and porcine savagery, including a taste for the last remaining human… Atwood constructs a riveting but cautionary end-of-the-world tale that could just happen. 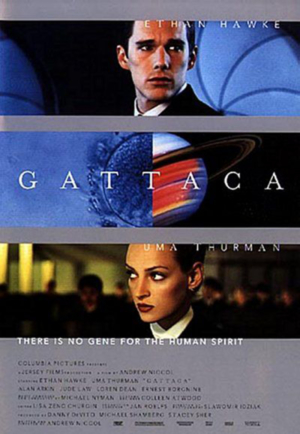 Gattaca is a visionary film about the “genobility”: where humans are ranked by their DNA, and only those with the best genes land the best jobs. Vincent was conceived naturally, and is therefore considered genetically inferior, but he still harbours a burning ambition to join the Gattaca space programme. He does a deal with an engineered member of the genetic elite called Jerome, who has been paralysed after an accident. Vincent assumes Jerome’s genetic status using his blood, urine and hair samples, but an eyelash left at the scene of a murder he didn’t commit threatens to ruin everything.

Gattaca portrays important themes about eugenics and inequality, illustrating why none of us wants to live in a Gattaca world any time soon. 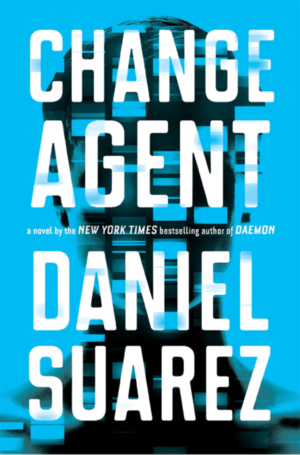 A rollicking rollercoaster of a read, where nefarious gangs traffic humans for genetic experiments and businessmen make a mint on the black market by designing children with enhanced capabilities and traits.

Suarez takes us across the globe in this fast-paced action-thriller as Kenneth Durand, head of Interpol’s genetic crimes division, races to put a halt to this illegal industry.

The book’s momentum is fuelled by the fact that Durand himself is unwittingly the victim of a change agent which transforms his DNA into that of his number one suspect: head of the powerful Huli jing cartel. Another prophetic read, with unnerving insights into current gene-editing technology.

Off Target is out now from Orenda Books.