For those of you who stared in wide-eyed awe at the haunting 2021 movie adaptation of Dune, with its vast starships, miniscule killer drones, and sophisticated survival suits, it is sometimes a shock to discover that the novel on which it is based was published as long ago as 1965, four years before humans landed on the moon and the Beatles released Abbey Road.

Given sci-fi’s focus on the future, it can be difficult to remember that it also has a history. And like other areas of literary endeavour, that history is littered with canonical works, pieces of writing that laid the foundation for what was to come after.

Frank Herbert’s Dune, which fuses classic sci-fi technology with the mysticism and dynastic dynamics of high fantasy, is one of those. Here are five others. If you love sci-fi and want to travel back through time to where it all began, you could do worse than to check out the following.

Frankenstein; or, The Modern Prometheus, by Mary Shelley (1818) 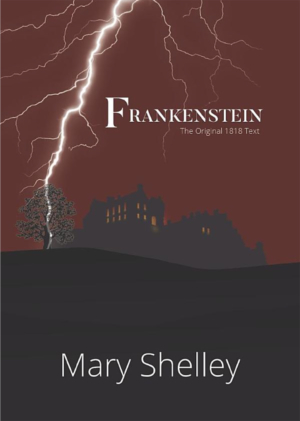 Although often lauded as one of the great gothic and/or horror novels, Frankenstein can also lay claim to being one of the first — if not the first — true works of science fiction.  The monster of the novel (not Frankenstein, by the way, that was the name of the doctor who created him) is not a creature of magic or fantasy.  He is the result of a series of scientific experiments that take place in a lab, brought to life by a jolt of electricity.  What is that if not a glimpse, however darkly, into the future?  The cell that became Dolly the sheep, the first clone, was brought to life in exactly the same way. 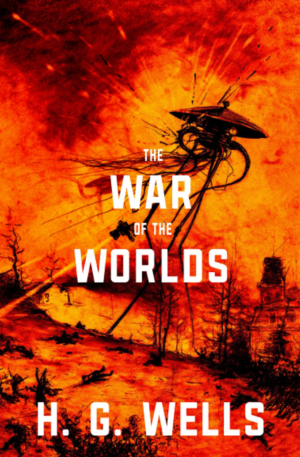 That great theme running through so much of sci-fi, alien invasion of the Earth, successful or otherwise, can trace its origins back to this Victorian classic, in which envious, highly advanced Martians launch an invasion of Earth from their dying planet.  The novel draws on the cutting-edge science of the day.  The American astronomer, Percival Lowell, had popularised the idea that there were canals on Mars, moving water from the poles to irrigate a desert planet.  Less well known, perhaps, is that the novel’s denouement also displays a sophisticated understanding of germ theory. 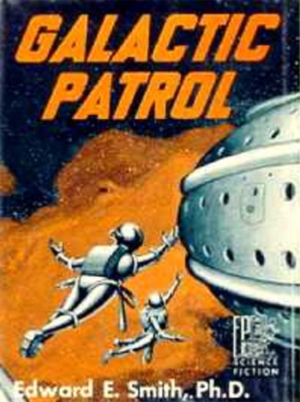 Long before Captain Kirk and Starfleet, Smith’s Galactic Patrol served to protect the galaxy from the evil designs of those who would do us harm.  First serialised in Astounding magazine in 1937 and then published in book form in 1950, Galactic Patrol is the great-great granddaddy of galaxy-spanning space opera, both military and otherwise.  Make allowances for when it was written, and it is difficult to think of a modern space opera theme that Smith didn’t play around with beforehand. 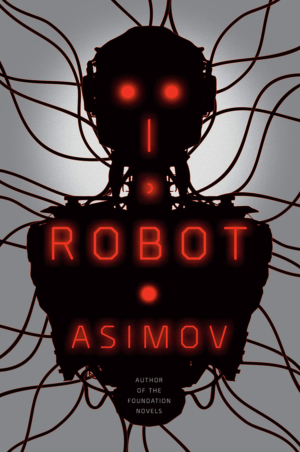 Linked together by a framing narrative, I, Robot is a collection of short stories written between 1940 and 1950 about, you guessed it, robots.  Much of what sci-fi does with robots is drawn from these seminal tales, not least the concept that robots should be self-limiting in their ability to do harm, an idea pulled together by Asimov in his three laws of robotics.  The three laws and variations thereon have been relied upon by sci-fi writers ever since.  Read and enjoy.  Then consider the times when the stories are set (Asimov’s future is roughly our present) and weep with frustration. 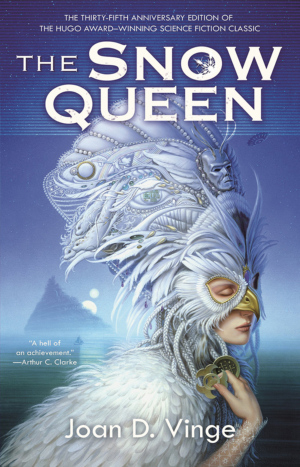 If you want to look for a precursor to the modern trend of retelling fairy stories as sci-fi novels, you could do worse than look at the Snow Queen, which unashamedly draws its inspiration from the Hans Christian Anderson tale of the same name.  But to talk of Vinge’s novel in those terms is to do it a grave disservice.  This is a brilliant example of someone using sci-fi’s fascination with technology and aliens as a mere backdrop to something else.  Beyond space travel and intriguing devices, The Snow Queen is a love story, an examination of cultures (Vinge has a background in anthropology), and a poignant plea about the dangers of over-exploitation.  Come to The Snow Queen for the writing alone.  Even if you loathe sci-fi, I can almost guarantee you will love this.

Feminist science fiction – in all its gritty glory

Five Fascinating Matriarchies in SFF By G.R. Macallister
< Previous
Next >

Feminist science fiction – in all its gritty glory