“Badass” is one of those terms that almost everyone inherently understands, but isn’t easy to precisely define. There’s no checklist you can run down, marking off things like “good at swords,” “sarcastic and cynical,” or “swagger,” then tally up the count and—based on score—identity whether you have a badass on your hands.

I mean, I guess you could do that. But I feel like there’s a certain je ne sais quoi to a badass. So rather than define it, I’m just gonna gush about the biggest badasses in my pop culture book.

Somewhere between rubbing axel grease on her forehead pre-rescue/extended chase scene, throwing down at a moment’s notice with that wrench, and sniping the car light that Max couldn’t hit, I fell in love with Furiosa. The ice-cold, pragmatic way she deals with the increasingly terrible situations she encounters makes her a bonafide badass. Zealot War Boys on your tail? Safety off, gas pedal down. Massive geomagnetic storm thing on the horizon? Drive through it. Immortan Joe causing problems? Rip his face off with the old “harpoon-in-the-axel manoeuvre.” 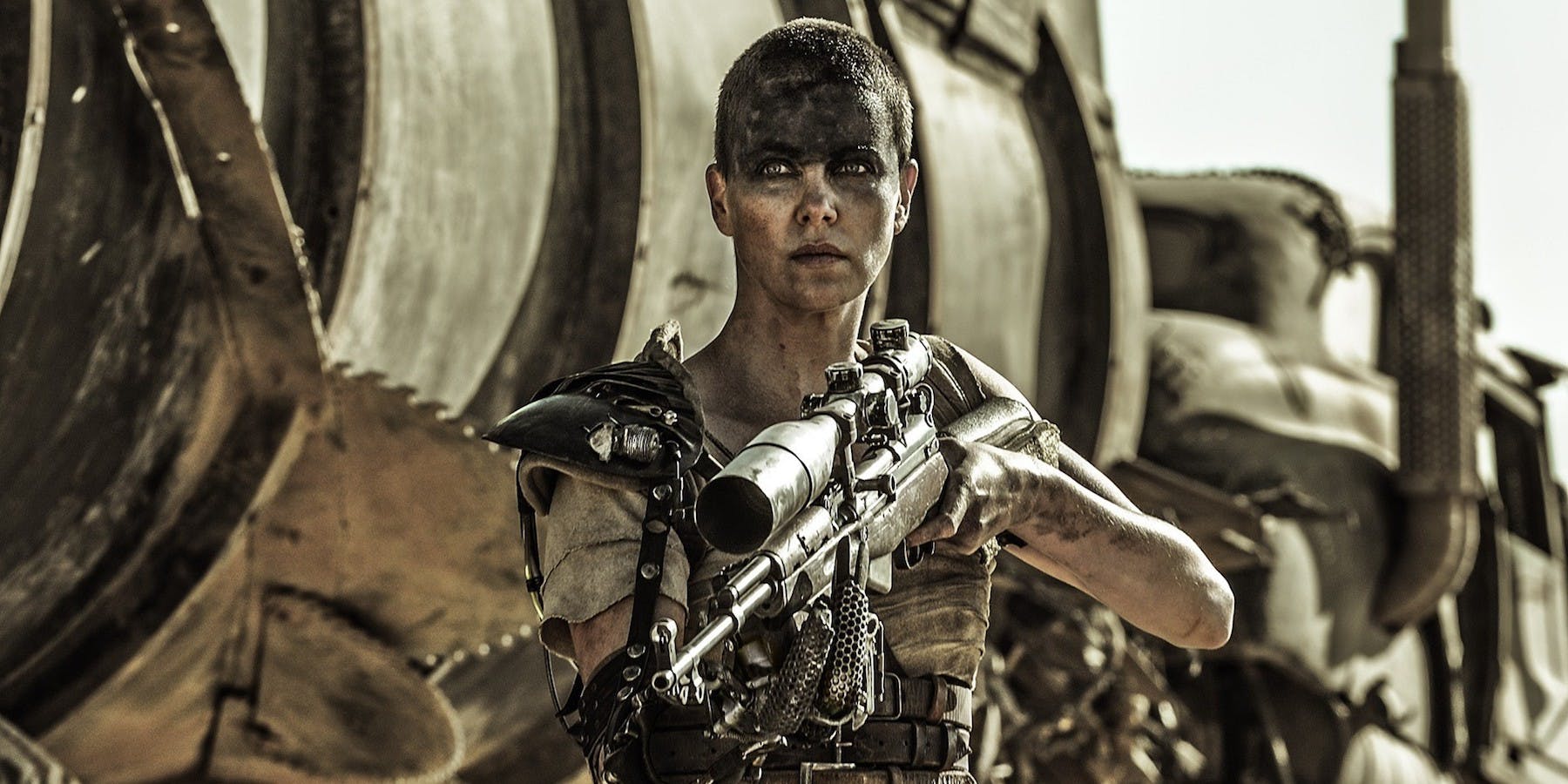 John Wick’s an interesting badass. If you isolate his individual attributes, he’s not very original. (Retired assassin, good at guns and punching, tried to go straight but they reeled him back in, etc.) The guy is a mountain of tropes, but somehow, instead of amounting to a bundled mess of clichés, John Wick managed to elevate himself to something greater than his disparate parts, and Gun-Fu his way into my action-hero-loving heart.

What makes him special? I think it’s the legend behind him: the Baba Yaga. The films introduce all these hardened, career criminals, and then we see them shake in their boots at the mention of his name, never mind his physical presence. John Wick’s reputation is more powerful than his actual fightin’ skills, which is saying something, because I heard he killed a guy in a bar with a pencil.

Honorable Mention: All the headshots. 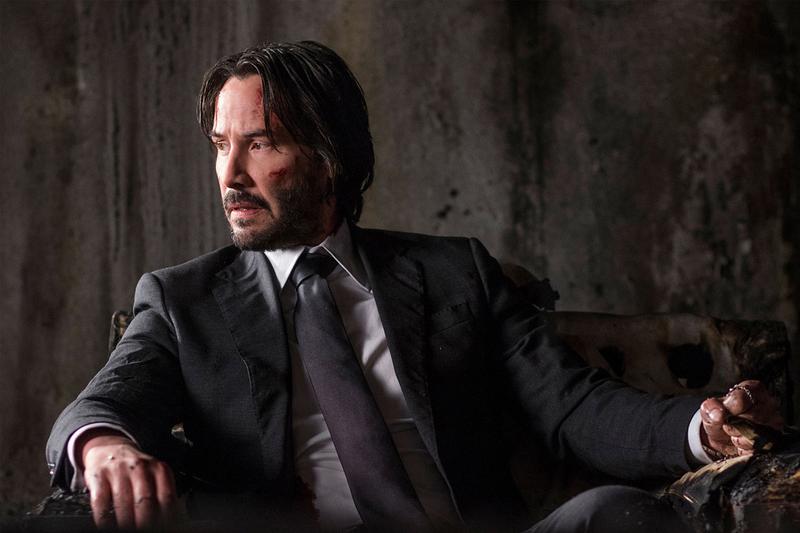 The Hound’s badassery comes from his disdain for heroic actions mixed with his tendency to begrudgingly perform them in a pinch. He is definitely more of an antihero, given the foul mouth, grumpy disposition, and some pretty questionable behaviour in his jacket (RIP, Mycah). But he also steps in when the Mountain tries to kill Loras Tyrell, protects Sansa a bunch of times, and develops a complicated, interesting relationship with Arya on her own personal journey to badasserdom.

Most Badass Moment: Threatening the lives of five Lannisters with an extended chicken metaphor. 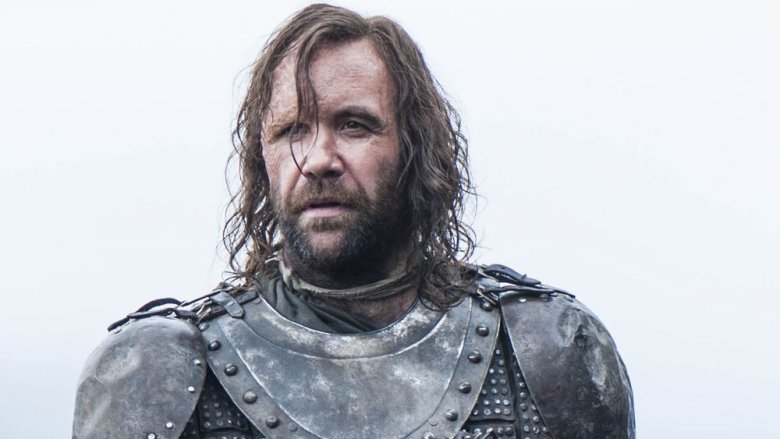 I got so excited when I heard Mahershala Ali was going to reboot Blade that I immediately re-watched the first Wesley Snipes film, despite the fact that it was 7am and I had a whole day planned that didn’t involve watching vampires get turned to bloody chaff in poorly lit, New York basements.

Blade’s got two classic badass traits going for him: awesome vampire-killing gadgets, and a constant battle with his inner demons that you want him to win, but also kinda want to see him lose because you know some memorable shit’s gonna go down if Blade’s vampire blood gains sway. 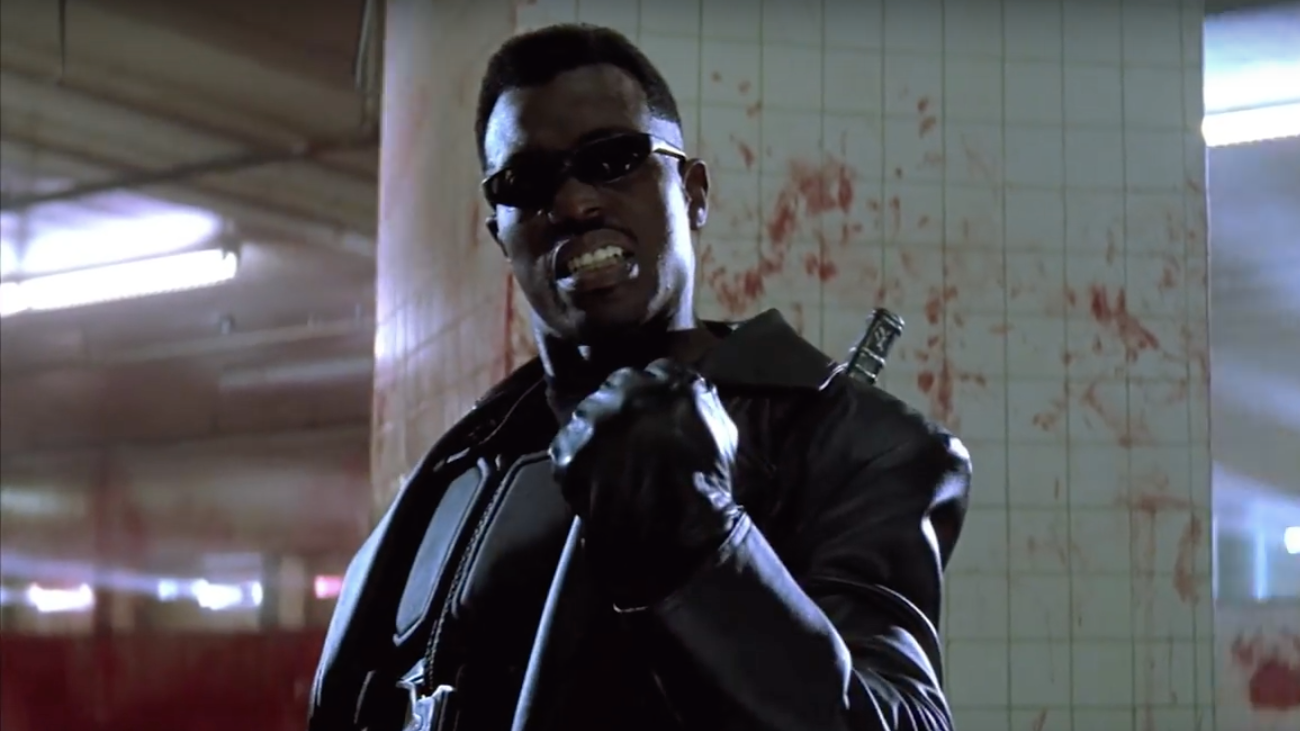 Ripley is one of the most iconic characters in cinema and sci-fi. What makes her a badass? I think it’s the fact that she’s basically an average, working class woman who rises to every occasion that’s thrown at her, whether it’s trying to obey quarantine protocols in a high-pressure situation (whole thing could have been avoided if they’d listened to Ripley!) or spacing the most dangerous creature in the universe like a stone-cold killer.

There’s just something so incredibly cool about someone who doesn’t lose their composure when their day at work involves an acid-spitting, vicious alien with murder on its mind.

Most Badass Moment: The exoskeleton fight. 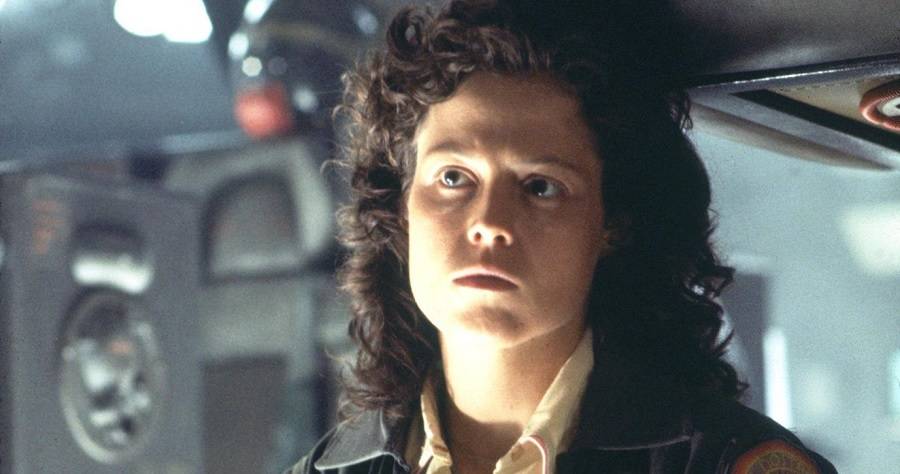 Brian Naslund is the author of Blood of an Exile, out now from Tor.