On publication of her new novel This is Not the Jess Show – described as ‘My So Called Life meets The Truman Show meets Black Mirror‘ – Anna Carey gives us her top nostalgic Nineties screen recs. 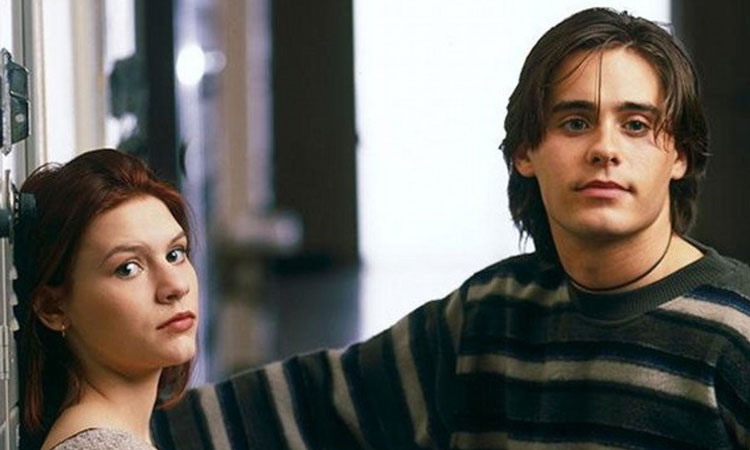 This show only needed one season to imprint itself on Nineties teens everywhere. A stark contrast to more mainstream dramas like Dawson Creek or 90210, My So-Called Life acknowledged that high school was painful, sometimes excruciatingly so.

Angela Chase’s voiceovers are astute observations with a hint of teenage melodrama, which is what makes them feel so authentic. But maybe the true stars of the show are the supporting characters, so real they feel like good friends — Rayanne Graff, Ricky Vasquez, Brain Krakow and king of the stoned locker lean, Jordan Catalano.

Ten Things I Hate About You 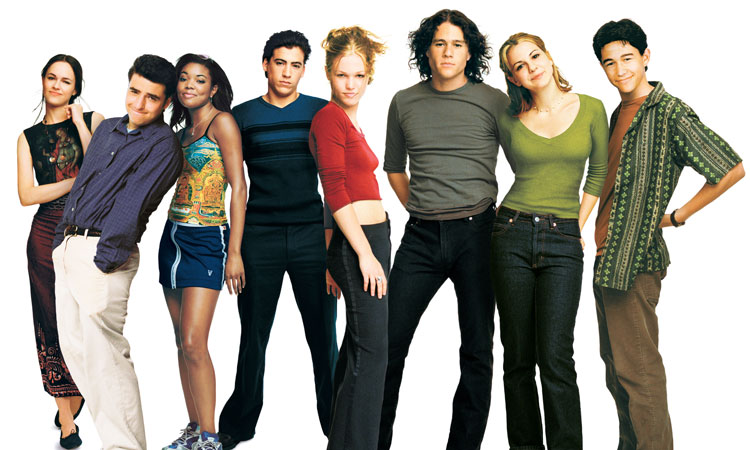 For some, The Dark Knight was Heath Ledger’s finest work, and for others… Ten Things I Hate About You. Here’s where we fell in love with him as the brooding, pyromaniac love interest, and were drawn in his by his unexpected charm. There are so many quirky, fun characters in this film it’s easy to relate to, even if you weren’t an aspiring teen model or you never donned a fake pregnant belly.

It’s the comfort watch of all comfort watches, because you know, it’s sweet, and a little heartbreaking, but ultimately everything will turn out okay. 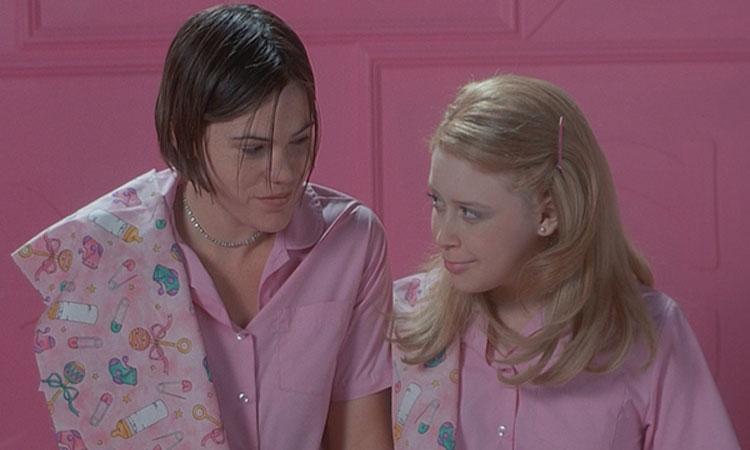 Okay, so maybe this is a little broad. But if you loved Russian Doll it might be time to revisit Natasha Lyonne’s Nineties teen indie movies, like The Slums Of Beverly Hills or But I’m A Cheerleader.

It might not have gotten great reviews in the Nineties, but But I’m a Cheerleader was way ahead of its time, following a lesbian romance in a gay conversion therapy camp, where Lyonne’s parents have sent her to be ‘cured’. It’s got Clea DuVall, and is full of that dry humour Natasha Lyonne does so well. 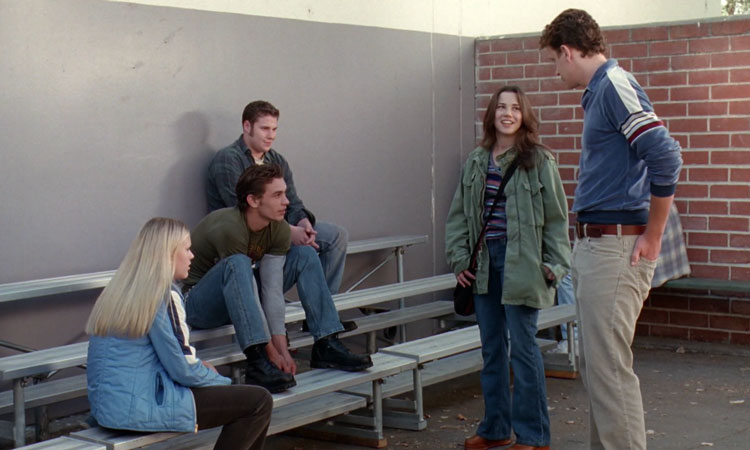 For me, the genius of the show is in its details, like Minnie’s piano playing, Bill’s admission to popping his pants, or Nick’s borderline creepy obsession with Lindsay. As someone who played with barbies until she was fifteen, I’ll always have a soft spot for Sam and the other geeks. 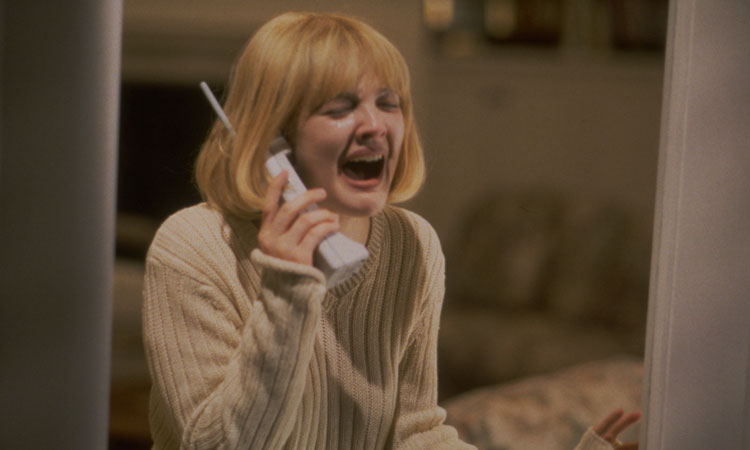 This is one of those movies that had to take place in the Nineties, in the world of landlines and hang up calls, before caller ID was a thing. While there are some truly terrifying scenes (“hang up on me again and I’ll gut you like a fish!”) Scream has the kind of hilarious characters you might find in lighter Nineties teen fare, which is one of the things that makes it endlessly rewatchable.

It’s not just a scary movie, it’s making fun of scary movies, while following all the rules they’ve established. And that final twist? It made me never want to trust anyone ever again…

This is Not The Jess Show is out now from Quirk Books.